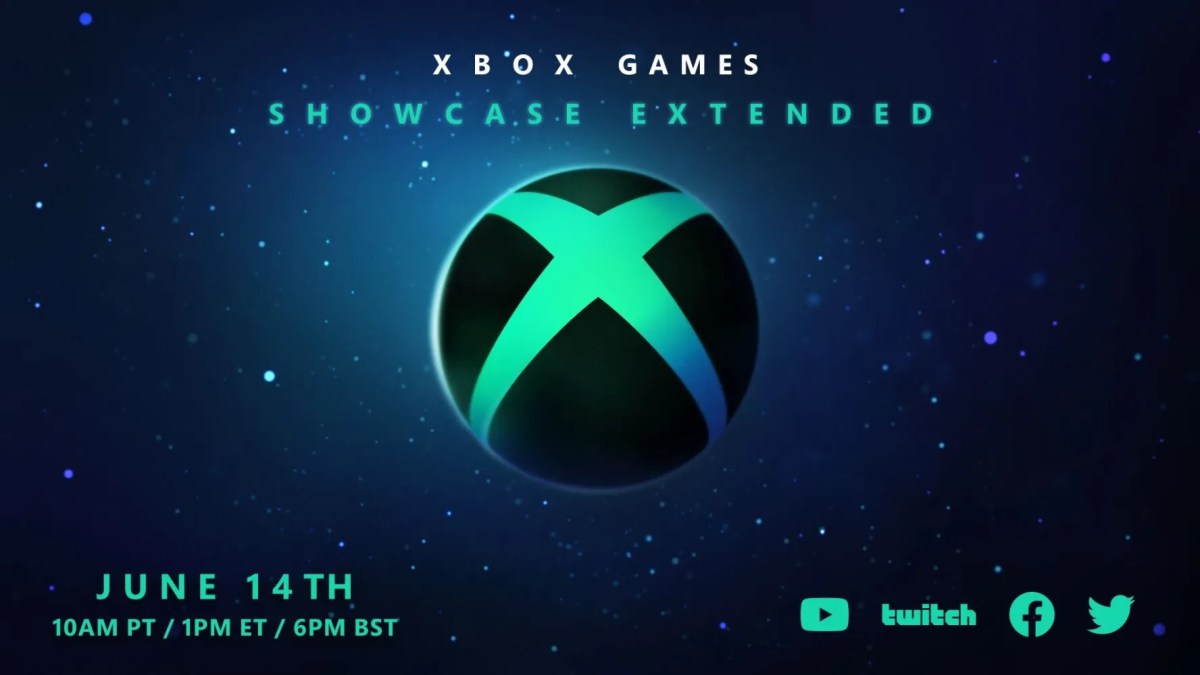 Xbox announced that it is holding a second, extended version of its summer games showcase on June 14. This second show will show off new trailers and information on the games shown in the first showcase.

The main event is still scheduled to take place on June 12 at 10 am PT, and it is due to display “the latest on games from Xbox Game Studios, Bethesda, and our partners from around the world.” More specifically, it will show “the gaming lineup coming to Xbox and PC, including upcoming releases on Xbox Game Pass.”

According to Will Tuttle, the editor-in-chief of Xbox Wire, the second showcase will “share new trailers, take deeper looks at the news from the Xbox and Bethesda Games Showcase, and speak with some of your favorite game creators.”

As for what games will appear during the show, we’ll likely see the recently delayed Starfield and Redfall. Other possible games that could appear include Avowed, Senua’s Saga: Hellblade 2, and Everwild.

The Best Coffee Grinders to Amp Up Your Morning Brew

The Summer’s Best Read Is About AI, Surveillance, and Tiny Aliens

Live: All the latest news from Gitex Global 2022 in Dubai

Sega considered making a Saturn and Dreamcast mini, but component constraints made it too expensive