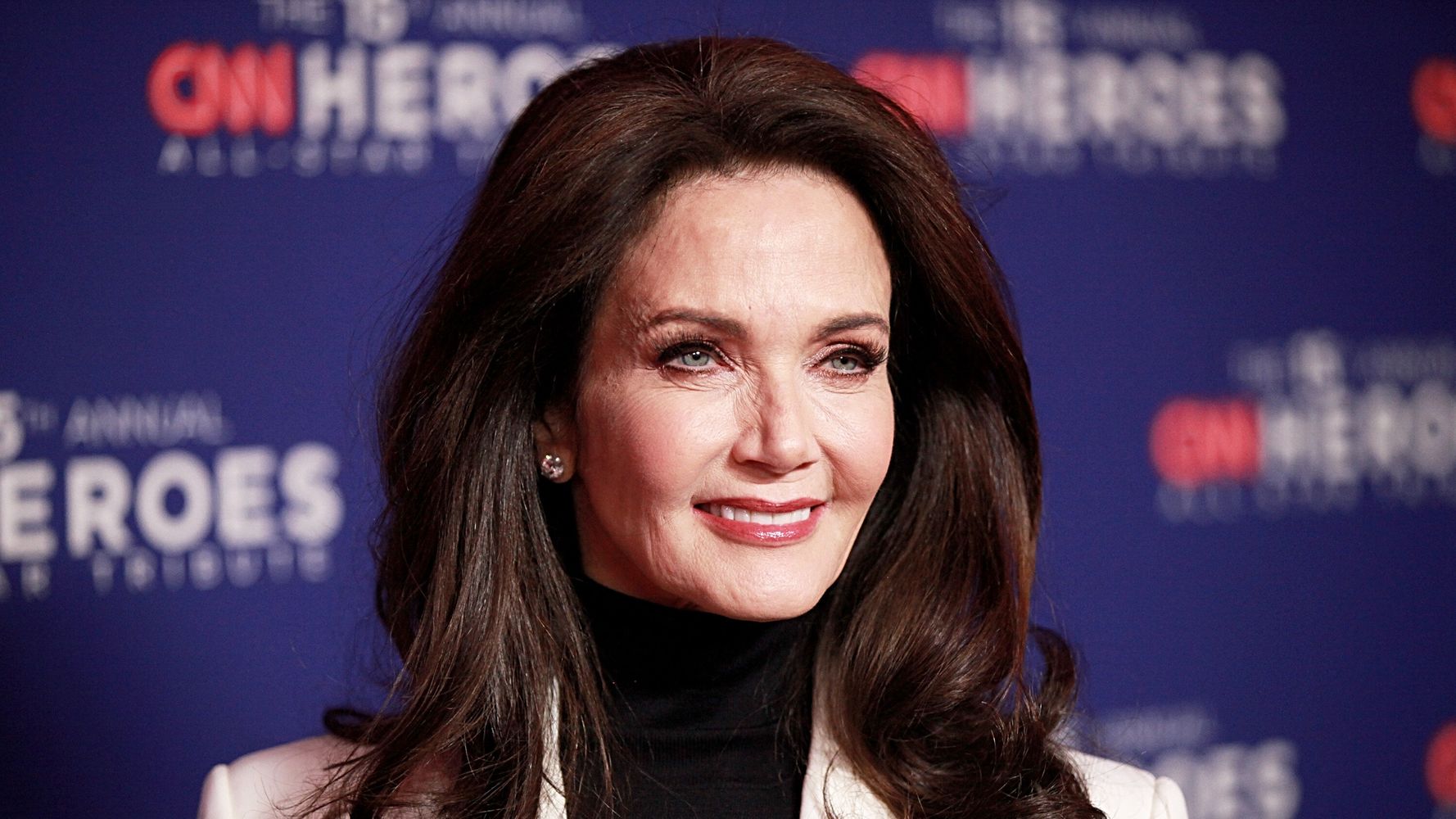 “Wonder Woman” star Lynda Carter views the superhero she once portrayed as a queer icon.

“I didn’t write Wonder Woman, but if you want to argue that she is somehow not a queer or trans icon, then you’re not paying attention,” tweeted Carter, who played the titular role in the series that ran from 1975 to 1979. “Every time someone comes up to me and says that WW helped them while they were closeted, it reminds me how special the role is.”

Carter posted the comment after igniting an outpouring of joy and criticism with an earlier tweet, which celebrated the start of Pride Month and featured art showing Wonder Woman dancing on a rainbow background:

Among the critics was one person who said that the character “IS NOT A SUPER HERO FOR GAYS.”

Carter said she loved seeing the messages from all her LGBTQ+ fans, and showed them a fighting pose they might appreciate:

Love seeing all the love from LGBTQ+ fans today! Now here’s one I call the “ready to fight your homophobic relatives” pose. Just kidding. (Or am I?) Haha! 😘 pic.twitter.com/5voHHdZViA

Greg Rucka, one of the writers of the Wonder Woman comics, confirmed in 2016 that the character is queer.

“It makes no logical sense otherwise,” Rucka said of the storylines, adding that the character had “obviously” been in relationships with other women, as fans had long speculated.

Carter made a cameo in the most recent film about the character, “Wonder Woman 1984,” as Asteria, a legendary Amazonian warrior.

One of the best PS5 games may be coming to PC

Who will be playing their last World Cup in Qatar?