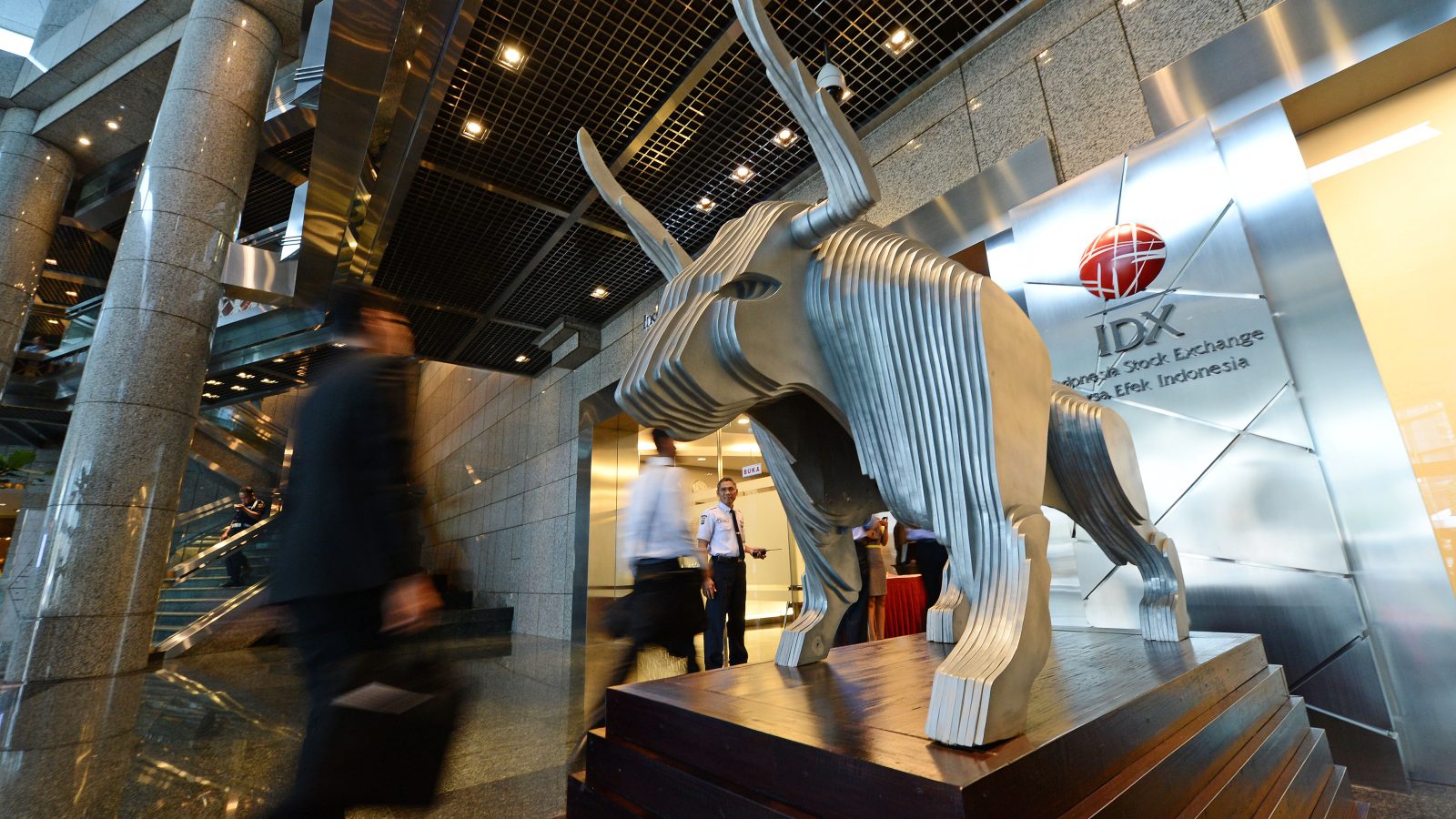 One day in 2019, Pandu Sjahrir found himself being scolded by his wife. “The air quality in Jakarta is getting bad,” she said. “What are you going to do about this?” Sjahrir was one of the few Indonesians in a position to take action: He’s vice president director of one of the country’s largest coal-mining companies, TBS Energi.

Around that time, Sjahrir had begun investing in the tech sector. He also happened to live in the same apartment building as Andre Soelistyo, CEO of super-app GoTo Group.

“I talked to Andre [and said:] Can [TBS] change and become a big player in electricity and electric vehicles, where we can use GoTo as an off-taker?” Sjahrir told Rest of World. The proposal was for TBS to start producing batteries and EVs, with GoTo as a customer. “Yeah, that sounds like a good idea, why don’t we try it?” Sjahrir remembers Soelistyo saying.

Twelve months later, TBS Energy and GoTo launched Electrum, a high-profile joint venture to finance and manufacture Indonesia’s core fleet of electric two-wheelers and batteries. Sjahrir told Rest of World that the company benefits from the combination of TBS’s energy expertise and GoTo’s ability to market to consumers.

The TBS and GoTo joint venture isn’t a one-off in the business ecosystem. Joint ventures between large, “traditional” business groups and tech startups, previously few and far between, have become increasingly common across Indonesia over the last two-and-a-half years of the pandemic.

Analysts told Rest of World that the rise of joint ventures during the pandemic was partly tied to the exuberance of the global tech boom; others saw it as a direct consequence of the slowdown in offline business.

“I think this was due to [the conglomerates’] laggard status as far as tech investing is concerned,” Harry Su, managing director of Samuel International, told Rest of World.

An industry source, who requested anonymity due to their position at a major Singapore-based tech company, told Rest of World that joint venture agreements have been particularly useful for conglomerates rooted in “sunset industries” — that is, businesses that have reached peak growth and will only decline.

“Pandemic shutdowns completely [stopped] offline growth and activities, [so] new activities were much needed to grab market attention. One of them is joint ventures,” they said.

Large, “traditional” companies had attempted cautious forays into digital since the early 2010s in Indonesia — setting up investment arms and venture capital units to deploy small tickets into emerging tech. At the same time, they tried to build in-house platforms, hoping that the investments could one day be integrated into their own internal tech divisions. Some of those in-house platforms failed: Telkom’s Blanja.com shut down on September 1, 2020, and Lippo’s MatahariMall.com was merged with Matahari Department Store into Matahari.com.

As of recently, however, the scales have tipped. With rate rises by the U.S. Federal Reserve making lending more costly, investors have begun to turn around and demand faster returns, forcing startups to reevaluate management, business models, and profitability road maps. While reliable data for Southeast Asia is yet to be released, globally, venture funding continues to slow down, dropping by 23% last quarter.

In that environment, some of these joint-venture tech bets have already become more complex. In December 2021, Lippo Group, which operates across everything from real estate to banking, announced a surprising joint venture through its IT services subsidiary, Multipolar, with Luno, a London-based crypto platform seeking to enter Indonesia. Jay Jayawijayaningtiyas, a former founder of startup Ahli Jasa, was appointed in 2019 to finalize the agreement and then lead the new firm as country manager.

Jayawijayaningtiyas said to Rest of World in March that Luno wanted to leverage Multipolar’s wide network to bring crypto closer to users — not just in big cities like Jakarta, but those living in more remote areas as well. In the intervening months, a “crypto winter” has set in, affecting not only funding but the attractiveness of the asset class altogether. Lippo declined to update Rest of World on its joint venture.

Eddi Danusaputro, CEO of state-owned venture firm BNI Ventures, told Rest of World that this style of partnership would still be more strategic for startups given the current climate, as the agreements tend to be more long-standing than one-off investments. “All good,” he added. “More collaboration helps the ecosystem.”

With a potential global slowdown on the horizon, joint ventures may grow to be more selective and to serve more familiar purposes — for example, for foreign companies who want to enter the local market, commented the industry source. “The current game is more about survival and creative funding [for the startups],” the Singapore-based source said, “while the conglomerates will continue to try products that can retain money transactions and traffic in their own ecosystems.”