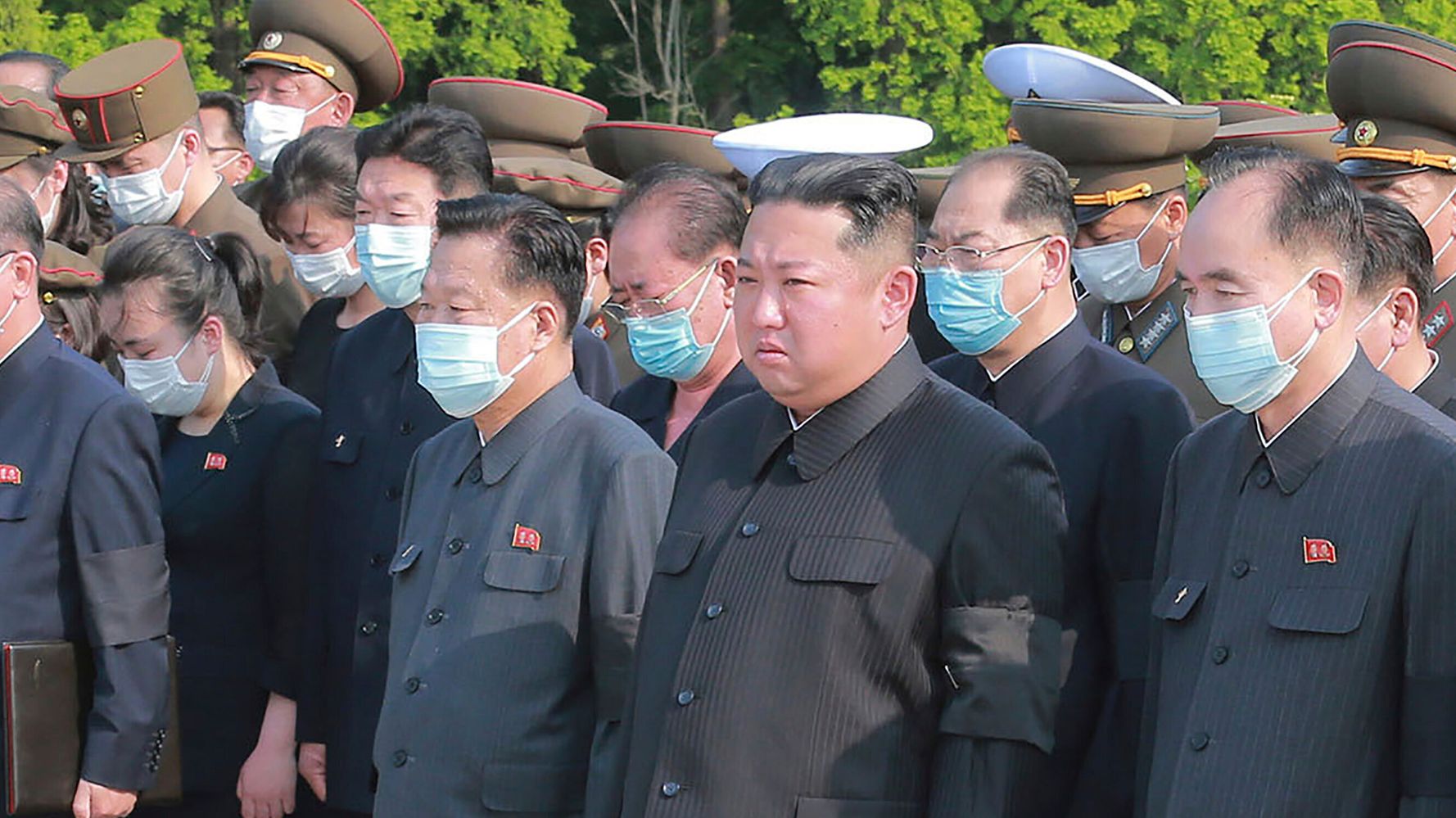 LONDON (AP) — A top official at the World Health Organization said the U.N. health agency assumes the coronavirus outbreak in North Korea is “getting worse, not better,” despite the secretive country’s recent claims that COVID-19 is slowing there.

At a briefing on Wednesday, WHO’s emergencies chief Dr. Mike Ryan appealed to North Korean authorities for more information about the COVID-19 outbreak there, saying “we have real issues in getting access to the raw data and to the actual situation on the ground.” He said WHO has not received any privileged information about the epidemic — unlike in typical outbreaks when countries may share more sensitive data with the organization so it can evaluate the public health risks for the global community.

“It is very, very difficult to provide a proper analysis to the world when we don’t have access to the necessary data,” he said. WHO has previously voiced concerns about the impact of COVID-19 in North Korea’s population, which is believed to be largely unvaccinated and whose fragile health systems could struggle to deal with a surge of cases prompted by the super-infectious omicron and its subvariants.

The discussion at the North’s Politburo meeting on Sunday suggested it would soon relax a set of draconian curbs imposed after it announced the outbreak in early May out of concern about its food and economic situations.

North Korea’s claims to have controlled COVID-19 without widespread vaccination, lockdowns or drugs have been met with widespread disbelief, particularly its insistence that only dozens have died among many millions infected — a far lower death rate than seen anywhere else in the world.

The North Korean government has said there are about 3.7 million people with fever or suspected COVID-19. But it disclosed few details about the severity of illness or how many people have recovered, frustrating public health experts’ attempt to understand the extent of the outbreak.

“We really would appeal for for a more open approach so we can come to the assistance of the people of (North Korea), because right now we are not in a position to make an adequate risk assessment of the situation on the ground,” Ryan said. He said WHO was working with neighboring countries like China and South Korea to ascertain more about what might be happening in North Korea, saying that the epidemic there could potentially have global implications.

WHO’s criticism of North Korea’s failure to provide more information about its COVID-19 outbreak stands in contrast to the U.N. health agency’s failure to publicly fault China in the early days of the coronavirus pandemic.

In early 2020, WHO’s chief Tedros Adhanom Ghebreyesus repeatedly praised China publicly for its speedy response to the emergence of the coronavirus, even as WHO scientists privately grumbled about China’s delayed information-sharing and stalled sharing the genetic sequence of COVID-19.

Neetu Kapoor dishes on her relationship with Ranbir Kapoor; says, ‘he knows the art of balancing’

Have China’s Pacific ambitions been thwarted?