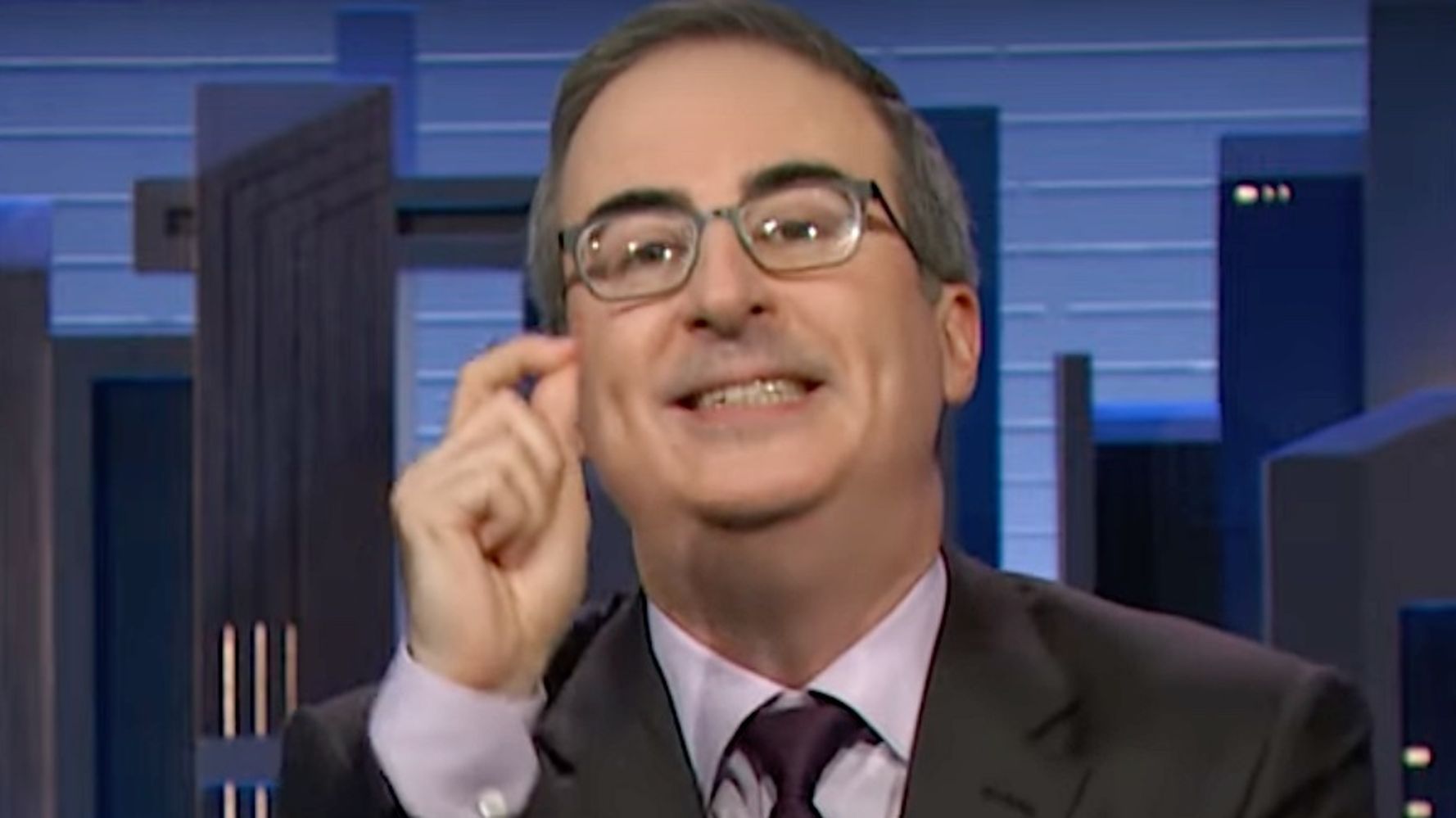 John Oliver tore into Republicans on Sunday night for their usual response to mass shootings.

“We all know what the key problem is here: It’s guns,” Oliver said. “It’s because we let basically whoever wants to buy a gun in this country have one, which has led to tragic consequences.”

Most mass shooters ― including the gunman who killed 19 children and two teachers at an elementary school in Uvalde, Texas, last month ― obtain their weapons legally.

“So, we know what the answer to this problem is, too: It’s gun control,” the host of “Last Week Tonight” said. “It’s meaningful, effective gun laws.”

Yet Republicans are “desperately pitching” other solutions. Oliver then played clips of conservatives calling for everything from religion to “ballistic blankets” in schools.

“What are you talking about?!?” Oliver asked. “Use a blanket is not a strategy for stopping deaths during a school shooting. It’s barely a strategy for ‘a bird got in the house.’”

But one of the most common talking points ― especially from the right ― involves putting more police into schools, despite the fact that there are few instances of cops stopping would-be mass shooters. And in many instances, those same officers end up hurting the very kids they’re sworn to protect, especially children of color:

Argentina’s Supreme Court backs Google, says “right to be forgotten” can infringe on freedom of information

Photos: Bollywood actor-producer Anshuman Jha ties knot with Sierra Winters in an intimate ceremony in US