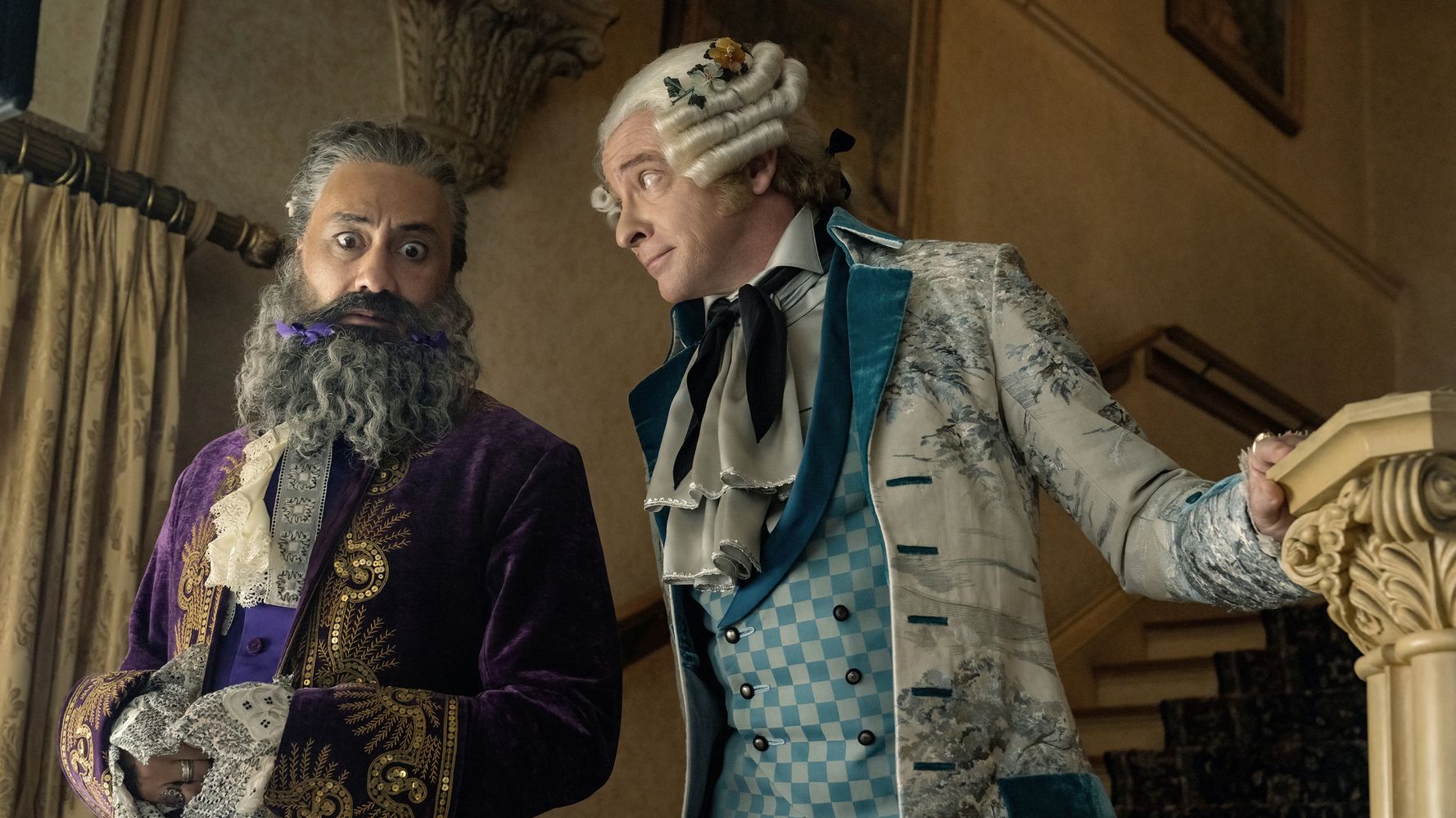 We may just get to see the Gentleman Pirate waltz into Blackbeard’s Bar & Grill and Other Delicacies and Delights and Fishing Equipment on a very busy Sunday night.

The show follows Stede Bonnet, a wealthy 18th-century gentleman living a comfortable life, after he abandons his wife and children to become a wannabe swashbuckling buccaneer by buying a ship called the Revenge. As he struggles to lead a hired crew of misfit pirates, he meets the infamous Captain Blackbeard. To both of their surprise, the two develop a deep bond as they embark on adventure on the high seas. The show is also very loosely based on the real-life Stede Bonnet.

“We felt the show was special while we were making it, but fans’ open-armed embrace of the inhabitants of the Revenge makes heading into a second season all the more sweet,” the show’s creator said in HBO Max’s press release, thanking the streaming platform, the show’s executive producers and “our wildly enthusiastic audience for making another voyage to this world possible.”

Enthusiastic audience may be a bit of an understatement. Fans on Twitter have been praising, meme-ing and creating fan art for the show ever since its debut. Check some out below, and here’s hoping all of these fans are celebrating with a few swigs of grog tonight.

Dubai’s Emirates to introduce A380 service to Bengaluru

DisneyStar, Reliance Among The Top Bidders At The IPL Media Rights; Google, Amazon & Airtel Likely To Miss The Boat

Biden, Trump in final push to shore up support ahead of midterms

PSVR 1 games will not work immediately on PSVR 2

US envoy ‘will not be admitted’ to Nicaragua, vice president says