US panel accuses ‘Big Oil’ of disinformation over climate plans 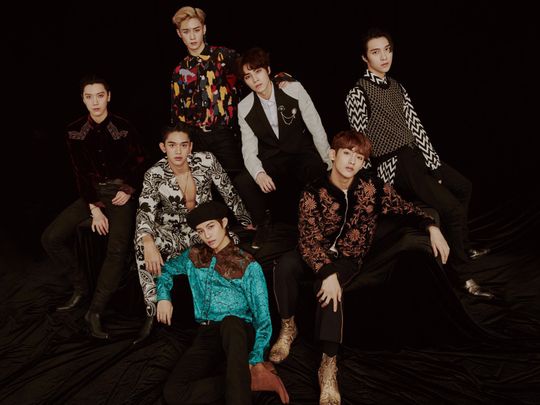 The group’s last released EP was ‘Kick Back’, which came out in March 2021. According to SM Entertainment, the album will have a total of eight songs of various genres.

This includes the title track ‘Phantom’, and previously released singles ‘Back To You’ and ‘Low Low’.

From the teaser image, it seems that WayV will currently be just a six member team made up of Kun, Ten, Winwin, Xiaojun, Hendery and Yangyang.

Seventh member Lucas has been on indefinite hiatus since 2021 following allegations of controversial past relationships.

Amid layoffs, not all hope is lost for Indian job seekers yet

Traffic resumes on Crimea bridge, probe into blast under way