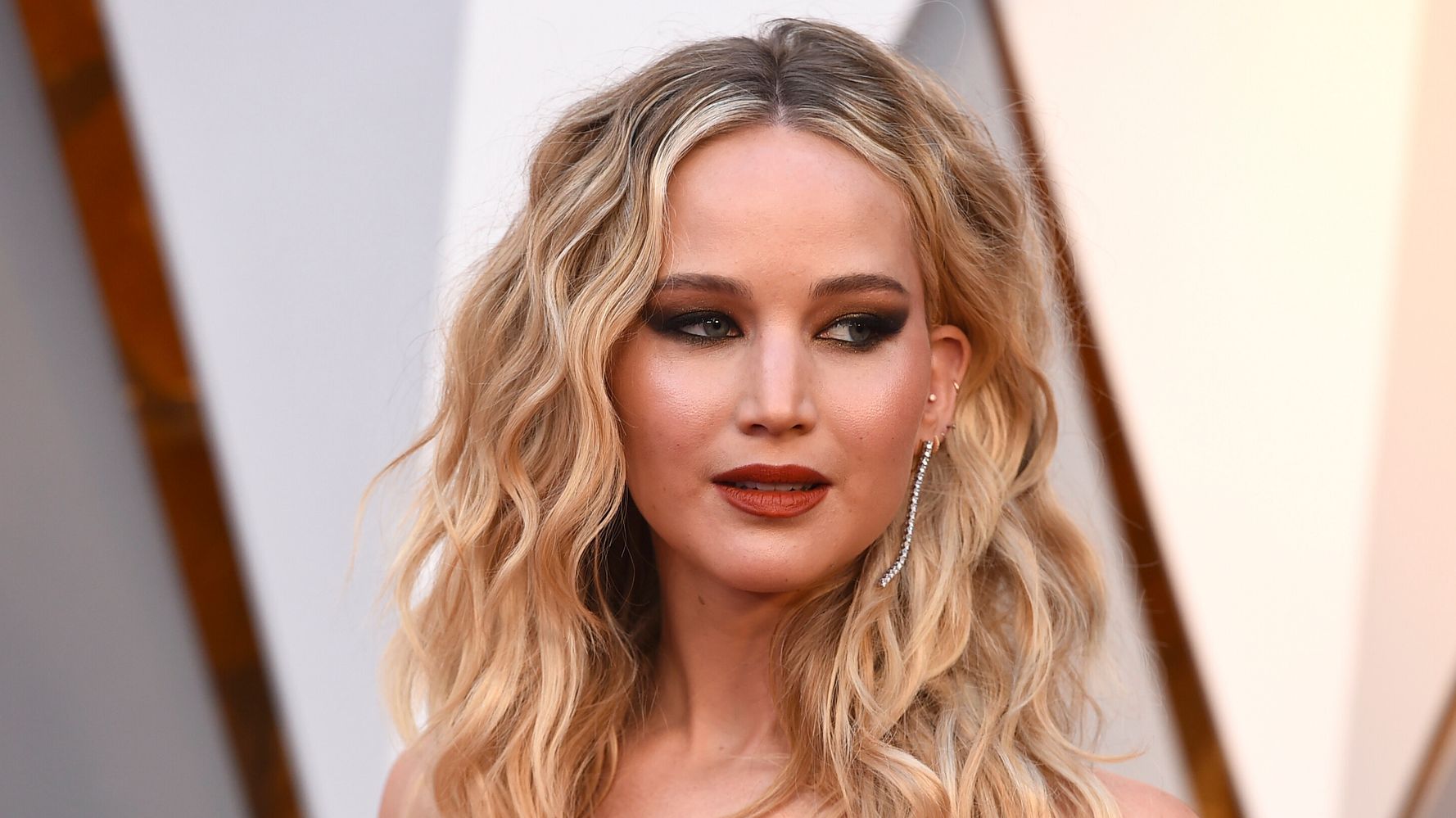 Kangana Ranaut on Dhaakad’s box office failure: I see lots of curated negativity but 2022 is the year of blockbuster – Times of India

On Sunday, Lionsgate released a trailer for the prequel to “The Hunger Games” during the 2022 MTV Movie & TV Awards.

The film follows an 18-year old Coriolanus Snow, years before he becomes the autocratic president of Panem, “who sees a chance for a change in fortunes when he mentors Lucy Gray Baird, the female tribute from District 12”, according to the official synopsis.

The mysterious nearly 2-minute long teaser trailer, which doesn’t contain any footage from the film, showcases a striking gold snake creeping toward a gold bird on a tree as snow falls from them both.

“You’re invited to return to the Games,” text in the trailer reads.

No details about the highly-anticipated film are shown in the clip, but it does tease that “in 2023 the world will discover who is a songbird and who is a snake.”

In the prequel, Tom Blyth (“Billy the Kid”) stars as Snow, who was previously portrayed by Donald Sutherland in the “Hunger Games” movies, alongside Rachel Zegler (“West Side Story”) who plays Lucy Gray Baird, a tribute from District 12.

Grammy-award winning director Francis Lawrence, who directed the previous three films in the series, “The Hunger Games: Catching Fire” and Parts 1 and 2 of “The Hunger Games: Mockingjay,” is slated to take the reins and direct the sequel.

“The Hunger Games: The Ballad of Songbirds and Snakes” is set to hit theaters on November 17, 2023.

Photos: Mexicans celebrate the Day of the Dead

Ananya Panday ups the heat in these party looks

Kangana Ranaut on Dhaakad’s box office failure: I see lots of curated negativity but 2022 is the year of blockbuster – Times of India