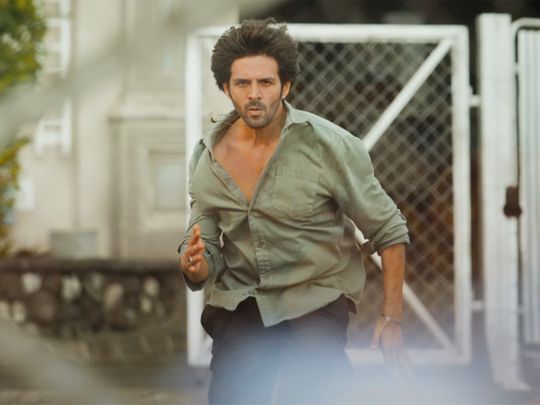 Aaryan will star opposite ‘Mimi’ actress Kriti Sanon in the film.

The 59-second teaser featured the actor portraying the character of Bantu and thrashing a number of people in an extravagant fashion. It ends with leading lady Sanon winking at him.

The Hindi remake of the 2020 Telugu movie ‘Ala Vaikunthapurramuloo’ is helmed by ‘Desi Boyz’ director Rohit Dhawan.

“Kartik is such a brilliant and nuanced actor and what better way to celebrate our very own Shehzada than this! The first look is a treat for his fans,” Bhushan Kumar said in a press statement.

Gill added: “Kartik is a dream to work with, we all had a blast shooting this film, his personality is infectious so we thought this would be a sweet little thing we did for his birthday to celebrate Shehzada’s birthday with the first look of our film.”

How emerging tech can protect your customers’ data privacy