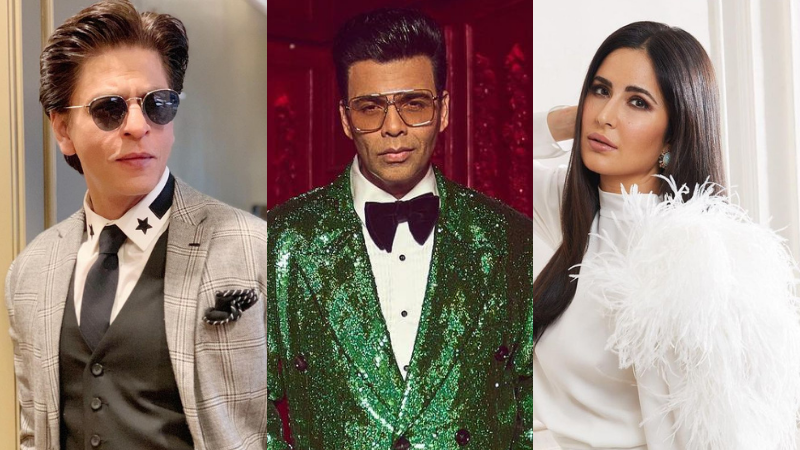 Kareena Kapoor, Aishwarya Rai, Shah Rukh Khan, Ananya Panday, Janhvi Kapoor and many other big names of the Bollywood film industry attended filmmaker Karan Johar’s 50th birthday splash at the Yash Raj Film Studio on May 25. That party, according to the Indian media, left around 50 guests infected with Covid-19.

According to the Hindustan Times, multiple news portals shared on Sunday clips of the star-studded event and claimed that the party became a Covid-19 hotspot that led to many guests testing positive few days after the event. On Saturday, Bhool Bhulaiyaa 2 actor Kartik Aaryan announced that he tested positive for Covid, however, he did not attend Johar’s party.

Aaryan had been promoting his new film starring Kiara Advani, Tabu, Rajpal Yadav, Paresh Rawal, Asrani and Angad Bedi. The same day Aditya Roy Kapur, who was gearing up for the release of his upcoming film Om: The Battle Within, tested positive as well.

According to Bollywood Hungama’s source, “Several of Karan’s close friends from the Bollywood film industry are Covid-infected after the party, although they not revealing that they’ve tested positive. In fact, Kartik Aaryan who was not at Karan Johar’s party tested positive for Covid, he got the virus from one of his heroines who were there at the party and with whom Kartik was promoting his film.”

According to India Today’s source, Johar was filming for Koffee With Karan and undergoing mandatory Covid-19 tests. They added that protocols were also followed by all celebrities that have appeared so far on the talkshow.

The sources claimed that many celebrities who attended his party have since travelled for their work or other commitments to different parts of the world and that the names of celebrities testing positive are being linked with Johar without “good cause”.

Actors Katrina Kaif and Shah Rukh Khan, who both attended the birthday bash, also tested positive. According to NDTV, Kaif missed the IIFA Award ceremony on Saturday where her husband Vicky Kaushal won Best Actor due to Covid.

Doja Cat Shuts Down Fans Worried About Her Mental Health After Shaving Off Her Hair, Eyebrows

Pakistan could face difficulty in restructuring its dollar bonds: Report