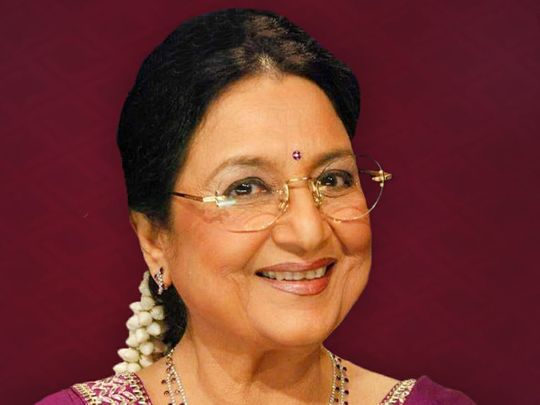 “She passed away last night around 8.40pm due to cardiac arrest at a hospital,” he was quoted as saying. “She was absolutely healthy. We shot for our show 10 days ago. And were about to shoot again next week. It happened all of a sudden.”

Tabassum, born Kiran Bala Sachdev, made her movie debut as a child star in 1947’s ‘Nargis’. She went onto feature in a number of movies as a child, such as ‘Mera Suhaag’ and ‘Manjhdhar.

Most recently, she ran her own YouTube channel called ‘Tabassum Talkies’.

Lego to discontinue Mindstorms robot line at the end of 2022

Dubai Duty Free records over $1bn in sales this year

Amazon Academy to Shut Down Less Than Two Years After Launch

Comedian Tariq Teddy passes away at 46