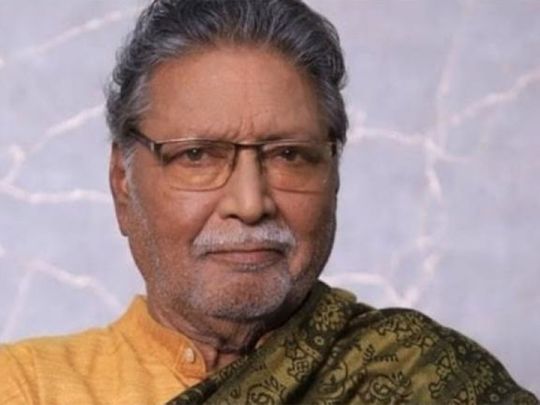 Windows Subsystem for Linux comes to the Microsoft Store for everyone

Donning the director’s hat in 2010 with Marathi film “Aaghaat”, he was won the National Film Award for Best Actor category for his Marathi film “Anumati”. He as also conferred the Sangeet Natak Akademi Award in 2011 for his Acting in Theatre.

He was last seen in ‘Nikamma’ alongside Shilpa Shetty and Abhimanyu Dassani. The film hit the theatres in June this year.

Children were scared of me due to my villainous image: ‘Gunda’ actor Mukesh Rishi