A Twitter user tagged Varun Dhawan and tweeted that she and her mother are facing domestic abuse at the hands of her father. The Gujarat resident shared that her father doesn’t let them eat food. She went on to allege that her father has cheated on her mother and is involved in illegal activities.

The tweet read, “Respected Sir, I have been beaten and abused by my father several times. He abuses me and my mother every single day. He, for days doesn’t let me eat food, also threatens us by using curse words and abusive language. (1/6)”

Varun quickly replied, “This is an extremely serious matter and if this is true I will help will u and speak to the authorities.”

This an extremely serious matter and if this is true I will help will u and speak to the authorities. https://t.co/IaIOEMFk8u 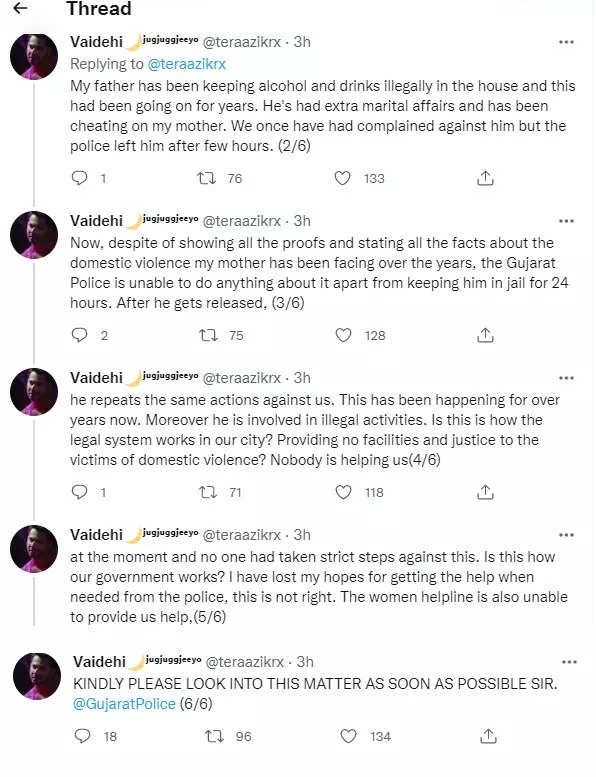 Meanwhile, on the work front, Varun is all set for the release of his upcoming film ‘JugJugg Jeeyo’ co-starring Kiara Advani, Anil Kapoor and Neetu Kapoor. The film also features Prajakta Koli and Maniesh Paul in pivotal roles. Helmed by Raj Mehta, the film will hit the theatres on June 24, 2022.

There’s still good news out there for software startups – TechCrunch

Dubai carrier Emirates cancels flights to and from Iraq