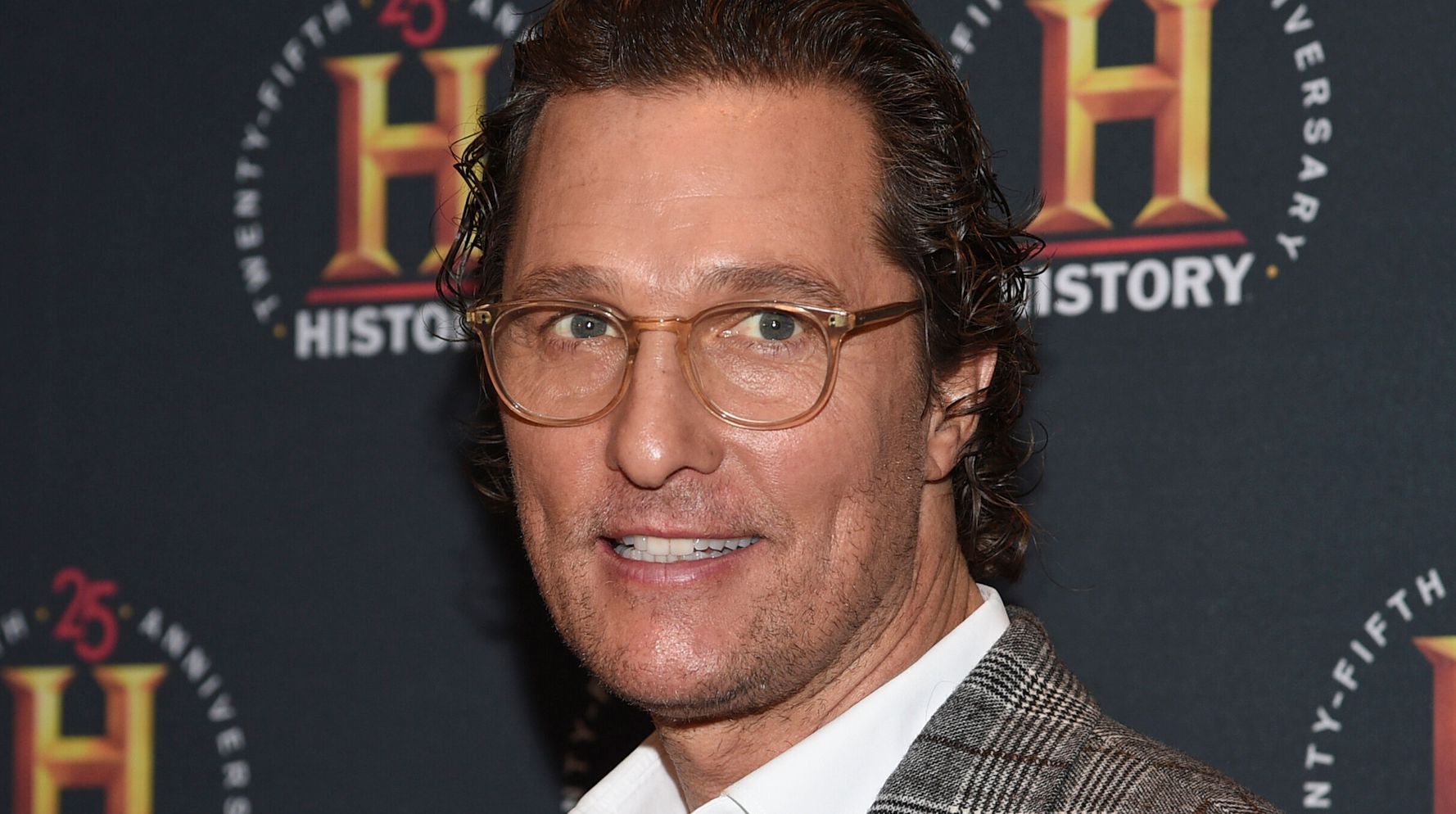 Actor Matthew McConaughey says the recent school shooting in his home town of Uvalde, Texas, is a sign that the U.S. must talk about “gun responsibility.”

In an op-ed published Monday in the Austin American-Statesman, McConaughey wrote that he supports the right for “responsible, law-abiding Americans” to bear arms, but argued Americans “have a cultural obligation to take steps toward slowing down the senseless killing of our children.”

McConaughey, who has considered going into politics, noted that the current debate about gun control “has delivered nothing but status quo,” and said “it’s time we talk about gun responsibility.”

He then explained the difference between “gun control” and “gun responsibility.”

“The first is a mandate that can infringe on our right; the second is a duty that will preserve it,” McConaughey wrote. “There is no constitutional barrier to gun responsibility. Keeping firearms out of the hands of dangerous people is not only the responsible thing to do, it is the best way to protect the Second Amendment. We can do both.”

McConaughey offered a four-point plan for gun responsibility that he said can “restore responsible gun ownership in our country,” including comprehensive background checks for gun users, limiting sales of assault rifles to people over 21 (except for those serving in the military), red flag laws and a national waiting period for assault rifles.

Although the actor admitted he has no illusions his proposed policies will solve all acts of gun violence, he said “if responsible solutions can stop some of these tragedies from striking another community without destroying the Second Amendment, they’re worth it.”

You can read the complete op-ed here. He posted similar sentiments on Twitter a day after the Uvalde school shooting.

McConaughey’s suggestions come at a time when Democratic lawmakers, and a small group of Republicans, are pushing to enact gun measures in response to the shooting in Uvalde and another mass shooting in Buffalo, New York.

The House is expected to pass a gun control package soon, but it’s unlikely to pass the House, where Republicans can easily filibuster bills they oppose. A bipartisan group of senators is working on a deal for gun safety but has not yet finalized a plan.

Tiny Love Stories: ‘When I Hate My Husband’

Gold under pressure as global recession risk pushes up dollar