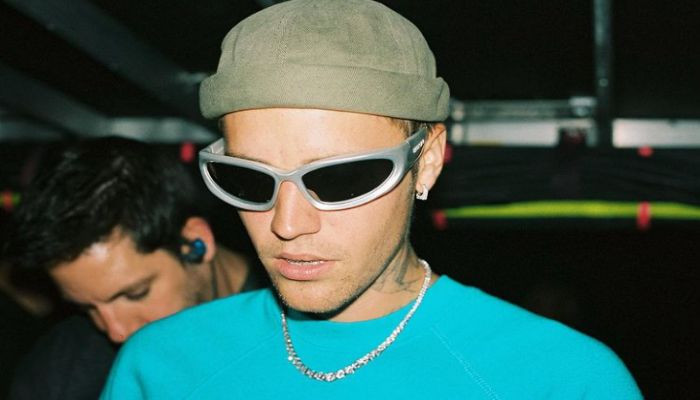 Bieber is showing early signs of recovery | The Express Tribune

A patient with the same facial-paralysis causing virus that has affected Justin Bieber said on Saturday she had been saddened to see what the Canadian pop star is going through and proud that he is making people aware of the illness.

“I’ve watched his video and I’m not going to lie, I shed a couple of tears. I never thought that I would relate to someone so much that I didn’t know,” Nicoya Rescorla told Reuters in a video interview from Marazion, in southwest England.

Former teen star Bieber, 28, disclosed on Friday that he had been diagnosed with a virus that left half of his face paralysed and forced him to cancel some upcoming performances. He said in a video posted on Instagram he had contracted Ramsay Hunt syndrome, which affected nerves in his ear and face, and his right eye was not blinking.

Rescorla said she developed the syndrome 20 months ago, around the time her 11-week-old child was admitted to hospital with a severe infection and her grandfather, who she was caring for, had to move to a care home.

“It’s hard to think of someone else going through something that you’re going through. Obviously, Justin Bieber … he’s a huge celebrity, and I also felt so proud that he was spreading awareness of Ramsay Hunt syndrome.

Speaking of the impact of the illness on her life, Rescorla said she can no longer drive or leave the house on her own. She said she has to drink from a straw and has problems with vertigo.

“I went from being so independent, fiercely independent, to having my husband care for me because I haven’t been able to do it for myself,” she said…Reuters

Tatsumeeko wants to bring the metaverse to Discord – TechCrunch