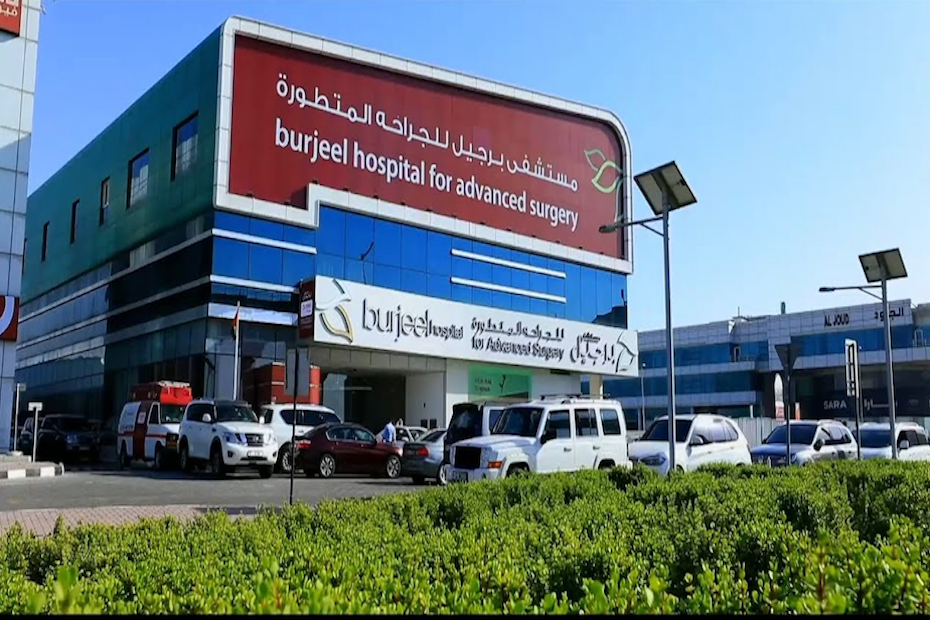 Why are Brazilian football fans ditching the yellow jersey?

UAE healthcare operator Burjeel Holdings plans to list 11 per cent of its share capital on the main market of the Abu Dhabi Securities Exchange (ADX), it announced on Monday.

As many as 10 per cent of the offering is to be allocated under the first tranche and the remaining 90 per cent under the second tranche. The subscription period for the listing will open on Friday, September 30 and run until Tuesday, October 4. The company will list its shares for trading on October 10.

Burjeel intends to pay cash dividends from 2023 onwards, on the expected basis of a pay-out ratio of 40 to 70 per cent. of net income, dependent on the required investment for additional growth plans, a statement said. The first interim dividend is expected to be paid in the second half of 2023 on the basis of net income for the first half of 2023.

Burjeel Holdings provides healthcare services with a network of 61 assets, including 39 hospitals and medical centers, as well as pharmacies and other allied services. Its revenues totalled Dhs3,351m for the year ended December 31, 2021, while its net profit equalled Dhs234.1m.

It signed a memorandum of understanding with Saudi Arabia’s Ministry of Investment in August to collaborate with institutes and healthcare organisations, and invest up to $1bn in the kingdom by 2030.

In September, Abu Dhabi-based International Holding Company announced that it has acquired a 15 per cent stake in Burjeel Holdings.

Dr. Shamsheer Vayalil Parambath, chairman of Burjeel Holdings, said: “Today’s announcement builds on our partnership with IHC which will have a transformative impact for Burjeel Holdings through the addition of new capabilities, capital, and access to new markets. As healthcare expenditure continues to increase across the region, Burjeel Holdings is strongly positioned to benefit through our focus on providing complex, specialized medicine for all socioeconomic groups, through a targeted, multi-brand strategy.”

This Plane Crash Survival Drama Is The Top Show On Netflix

The VC planting the seeds for SEA’s agrifood tech bloom