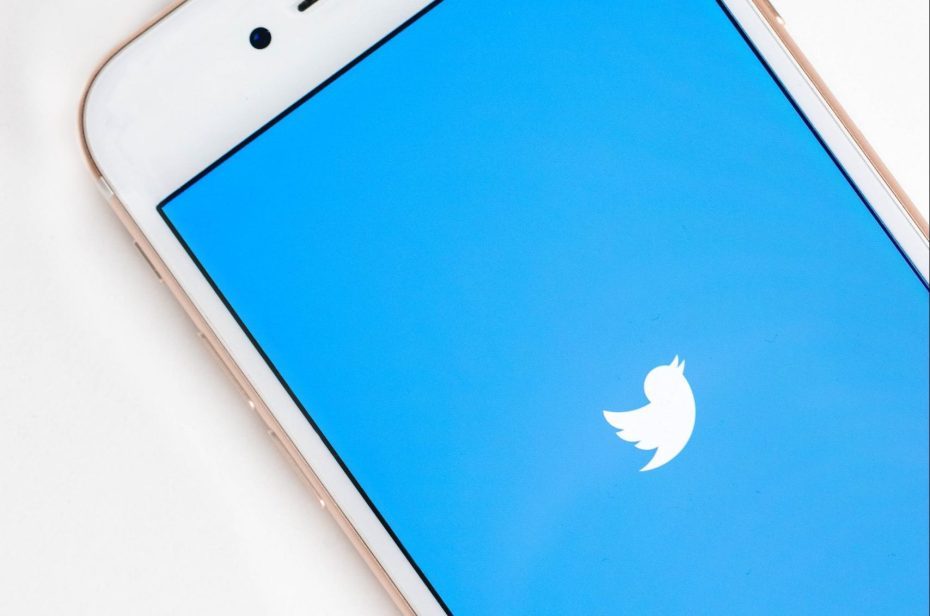 Twitter’s head of France announced his departure in a tweet on Sunday ahead of what may be additional layoffs at the embattled platform coming as soon as Monday.

Damien Viel, who confirmed his departure in a separate message to Bloomberg, had led the region for about seven years. A number of workers at the Paris office, which had fewer than 50 employees before billionaire Elon Musk took over last month, are focused on advertiser relationships.

Musk, who’s already slashed Twitter’s workforce in half in sweeping job cuts that included much of the company’s management, is considering additional layoffs to begin as soon as Monday. They’ll likely focus on the sales and partnerships side of the business, people familiar with the matter have said.

Viel declined to comment on the circumstances of his departure or how many Twitter employees remain in Paris.

Read: Balenciaga is latest Twitter quitter amid exodus under Musk

WhatsApp: We won’t lower security for any government