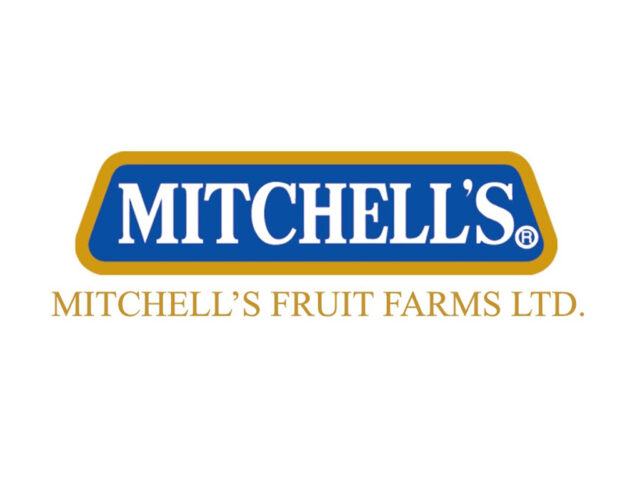 Responding to the recent shakeup in management at Mitchell’s, the company’s recently appointed CEO Najam Sethi has claimed that the iconic fruit farm company has begun its road to recovery.

“After the exit of Naila Bhatti as CEO in October, I relinquished my post as Chairman of the Board and was appointed CEO. Shahzad Ghaffar took over as chairman. Usman Qayyum will be executive advisor to the chairman/CEO. Turn around has begun,” Mr Sethi tweeted in response to Profit’s report from last week regarding the changes at Mitchell’s.

The changes in management at Mitchell’s had caused quite a stir after the company’s CEO Naila Bhatti resigned following the largest losses that the company had seen in its history.

However, Mr Sethi has claimed that the losses are set to be recovered and that he has taken over as CEO in place of Ms Bhatti, and that his resignation as chairman of the board was not based on performance.

According to well placed sources at Mitchell’s, the immediate vacancy created by the resignation of the CEO compelled the board of Mitchell’s to appoint Mr. Najam Sethi as the new CEO. Mr. Sethi was previously the chairman of the company, responsible for overseeing the board committees of the company. As the new CEO, Mr. Sethi will directly head the management of the company and try it to bring back the company’s fortunes of yore. However, there were also reports present that Mr Sethi was a stop-gap solution until a permanent CEO could be appointed.

According to Mr. Sethi, it was not the company’s recent loss which forced him to step down as chairman, instead, it was the resignation of the previous CEO after which the board decided to appoint him as the chief executive of the company. He clarified that since a public company cannot be without a CEO, he was given the charge of management and in his place give the charge of the chairman to Mr. Shahzad Ghaffar (who is out of the country and cannot be expected to be the CEO).

It should be noted that the Chairman of the board of a public company is not responsible for the day-to-day management of the company. Instead, the chairman is only expected to oversee the board committees. Now that Mr. Sethi is the new CEO, he is the driving seat of the company and the company’s performance will be a reflection of the new CEO’s management.

Scott Disick and Khloe Kardashian are ‘soulmates’ : ‘Kourtney came in the way’

It is also worth mentioning that Mr Sethi will be assisted in his duties by the earlier mentioned Usman Qayyum. Mr. Qayyum was most recently the managing director and Chief Executive of Rafhan Maize Products Company. He has over 27 years of experience in a diversified space of dairy, food, and beverage sectors. He also holds more than 17 years of experience in the FMCG sector of Pakistan, specializing in marketing, sales, distribution, general operations and senior management at the C-suite level.

Mitchell’s is yet to make a formal announcement to the PSX about this appointment.

Why build a tech mafia when you can just build each other? – TechCrunch

Tim McGraw Falls Off Stage During A Concert. Again. (But He’s OK!)

Are dating apps constantly disappointing you? Here’s how you should manage your expectations

PSO’s liquidity crunch. And why it matters

Direct carrier billing: what is it and what’s the fuss about?