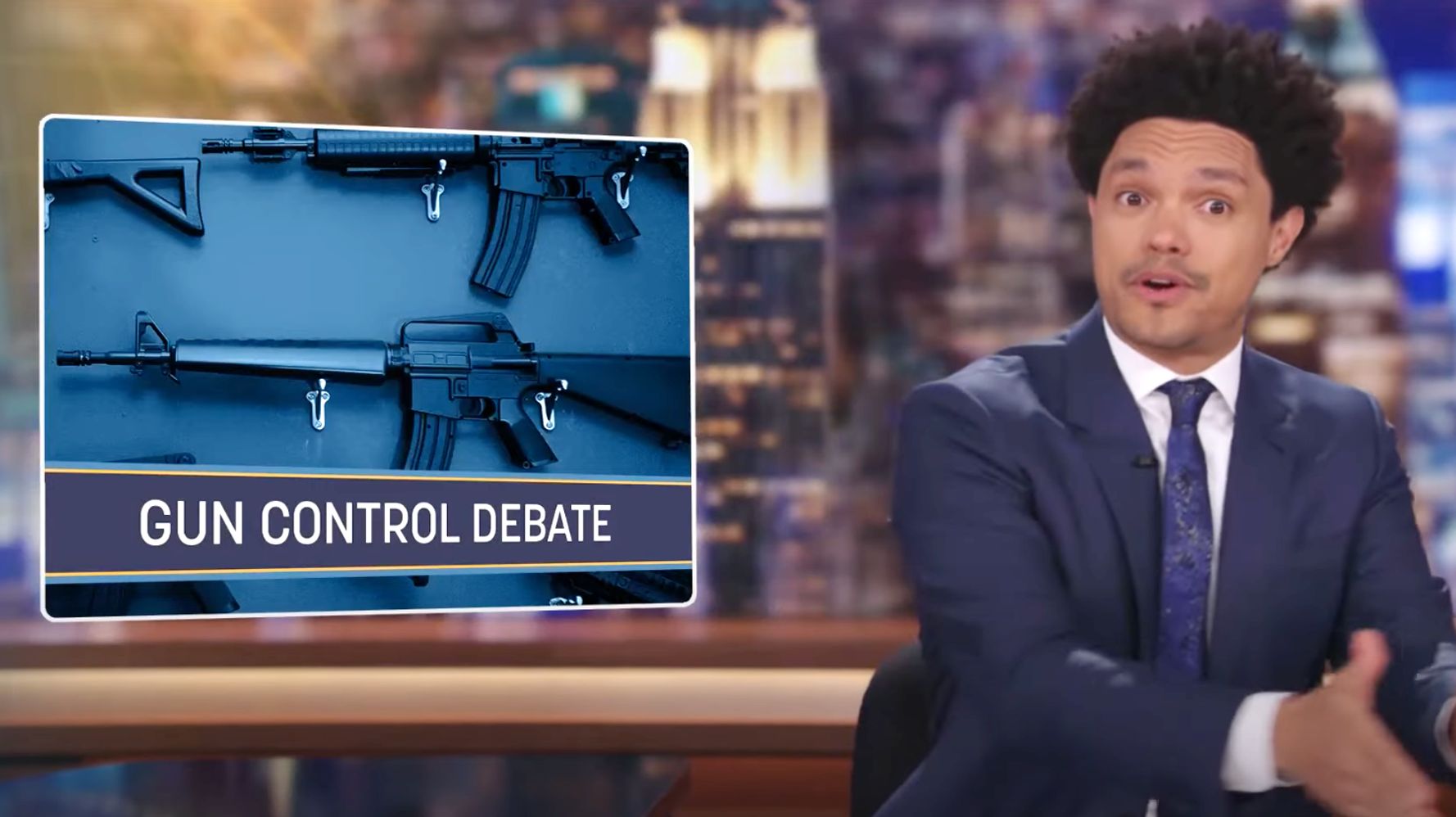 Trevor Noah has a retort for just about every Republican solution to America’s gun violence problem.

In the wake of two mass shootings that have shaken the nation ― in Buffalo, New York, and Uvalde, Texas ― “The Daily Show” host picked apart some of the scapegoats Republicans have blamed on Tuesday.

(Spoiler: None of them are guns.)

For example, in response to an evangelist who told Fox News the “only solution is Christ Jesus,” Noah said he wasn’t sure how Jesus would feel about that.

“If I was Jesus, I’d be like, yo, forget that. Look at what you guys did to me with nails. I’m not coming back when there’s guns. AR-15s? Shit, I’ve learned my lesson.”

Watch him pull apart some of the others below:

Ride-hailing apps are in a state of flux in India