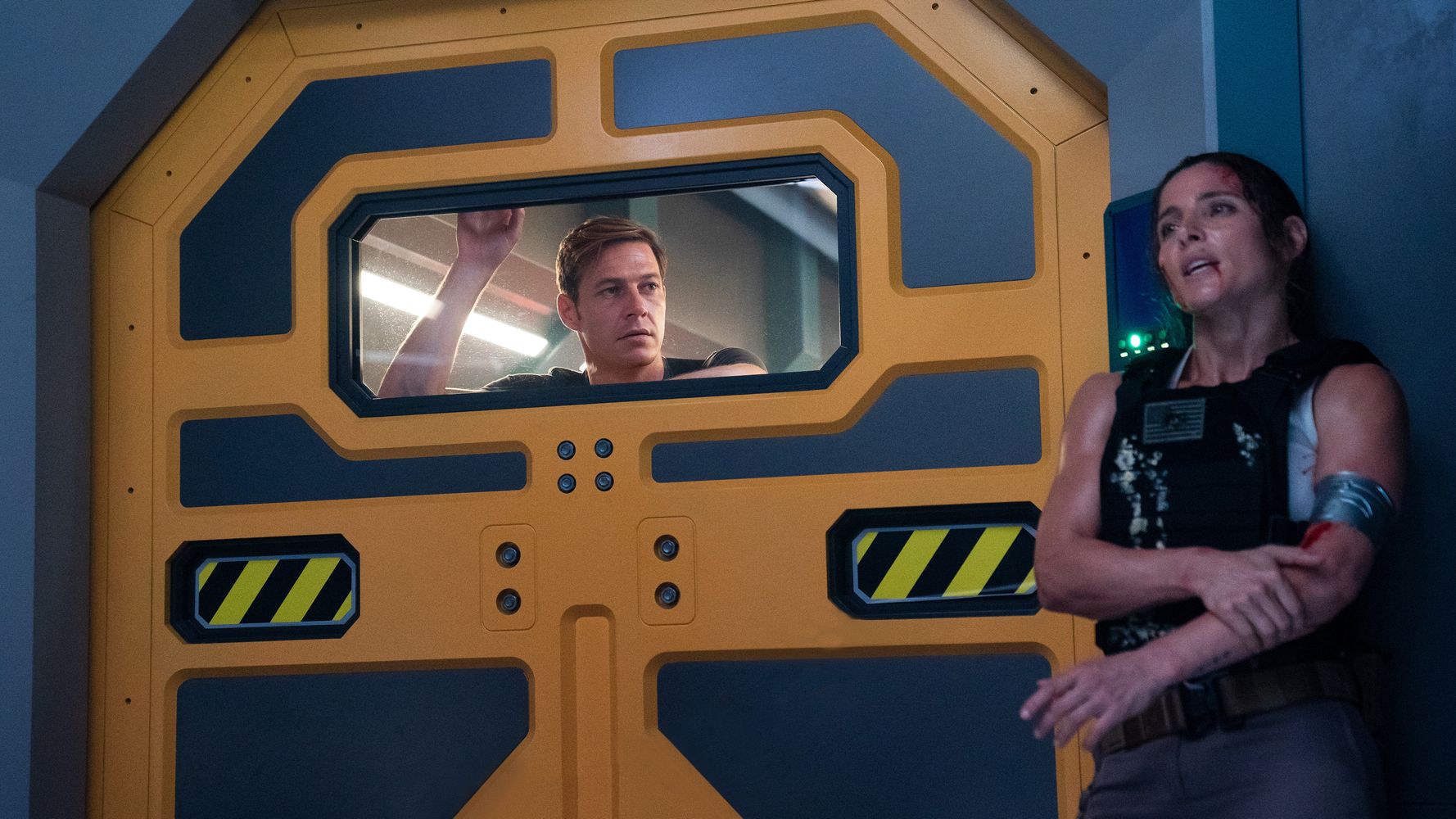 “Interceptor” is currently the most popular movie on Netflix, according to the streaming service’s public ranking system.

The new action drama premiered on Netflix on June 3 following a short theatrical release in Australia the week prior (and some not-so-great reviews). Starring Elsa Pataky, “Interceptor” tells the story of an Army captain tasked with defending a missile base in the Pacific against a coordinated terrorist attack. Pataky’s husband, Chris Hemsworth, makes a buzzy cameo appearance.

A couple of trending comedies came to the streaming service at the start of the month as well. “Dumb and Dumber” and “Anchorman: The Legend of Ron Burgundy” are both in the Top 6 right now.

Check out the full list of the top 10 movies. And if you want to stay informed about everything joining Netflix each week, subscribe to the Streamline newsletter.

Teach kids to be eco friendly