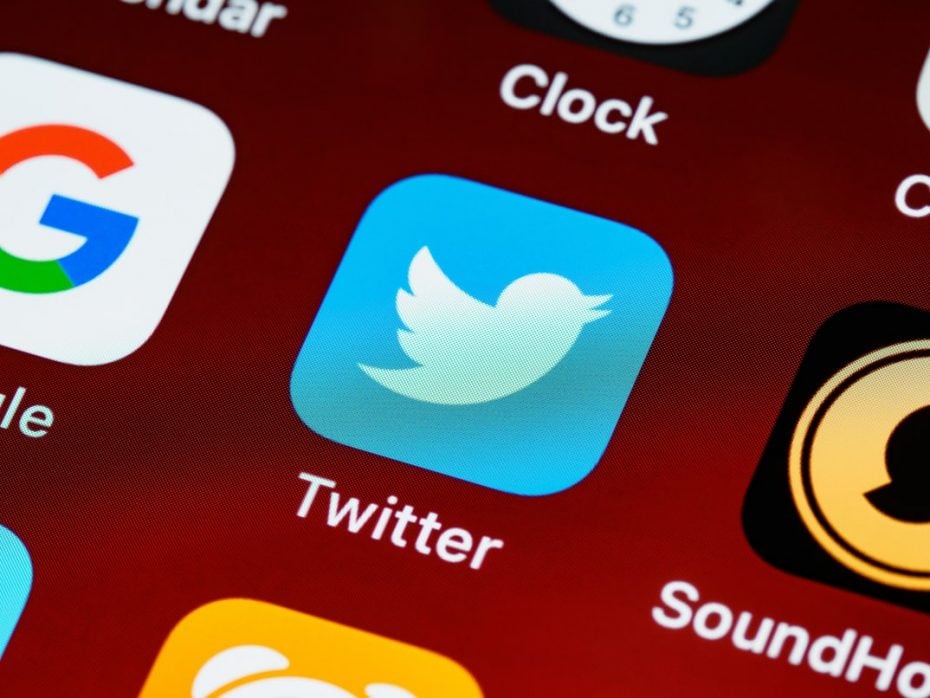 Insights: Why women make natural entrepreneurs, but rarely get funded

On Thursday, November 17, Twitter announced it was temporarily closing its offices after Elon Musk issued employees an ultimatum: Stay with the company “working long hours at high intensity” or quit with three months’ severance pay.

The closure until Monday came after more workers than expected opted for the latter option, according to people familiar with the situation, causing confusion over who should still be allowed access to Twitter premises.

It’s a fresh blow for Musk, who laid off half the company’s workforce upon taking over, before having to ask some of them to return in order to build the platform he envisaged.

As Twitter’s internal communication channels filled with staff announcing their departure, Musk softened his earlier edict against working remotely. “All that is required for approval is that your manager takes responsibility for ensuring that you are making an excellent contribution,” he wrote in an email Thursday.

Topics related to the company trended in the US after the news, including #RIPTwitter, Twitter HQ, Apparently Twitter, and $44bn, which was the price Musk paid for the social network business.

Below is the memo the company sent out to staff announcing the office closure:

Effective immediately, we are temporarily closing our office buildings and all badge access will be suspended. Offices will reopen on Monday, November 21st.

Thank you for your flexibility. Please continue to comply with company policy by refraining from discussing confidential company information on social media, with the press or elsewhere.

We look forward to working with you on Twitter’s exciting future.

At least 60 people killed in bridge collapse in India

Exclusive: OYO Likely To List Around Diwali; May Reduce IPO Size To $800 Mn

Some countries have resisted 1.5°C goal in COP27 text

Insights: Why women make natural entrepreneurs, but rarely get funded