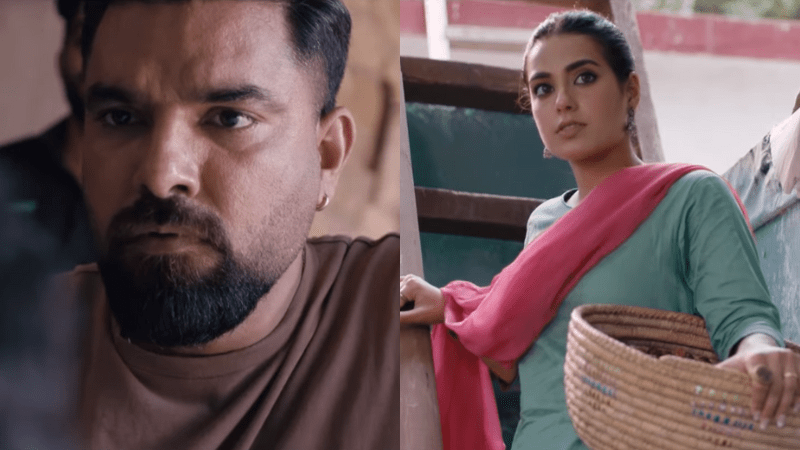 Hear ye, hear ye, Princess Diaries 3 is in the works

We’ve all heard the story of Laila and Majnu but what if we change the genre from romance to murder-mystery? Then who is Laila and who is Majnu? Guess we’ll have to find out in Yasir Hussain’s new directorial project starring his wife Iqra Aziz.

The Suno Chanda actor shared the drama’s first teaser on Instagram on Tuesday. She captioned the post with two questions, “Who actually is this Laila? Who is her majnu [lover]?” She added that the drama is coming soon and thanked her team for making her look “natural yet beautiful”.

In the teaser, Laila is introduced as a character that’s popular in her area of residence. “Just like France’s perfumes and Bengal’s tigers are well-known, Punjab gali’s Laila is well-known,” says the narrator. Laila is not only known, she is also desired but no one can seem to tell who is her majnu. The screen shows her next to different men as the narrator asks, “But there are two questions, first, who is Laila’s majnu?” The plot seems to become clearer with the second question and what appears to be all the men she was seen with being interrogated by the authorities, “And second, where is Laila?”

We also catch a glimpse of Hussain at the end of the clip, his role unclear. Perhaps an investigator?

Actor Zara Noor Abbas dropped down in the comment section to congratulate Hussain on his directorial debut.

The Javed Iqbal actor told Images earlier that Aik Thi Laila is being produced by Hina Amaan and features Quraishi, Gul-e-Rana, Hasan Ahmed, Nayyar Ejaz, Faiza Iftikhar and Fareeha Jabeen. He also revealed that it is scheduled for release in October.

On interacting with his wife in a professional setting, Hussain said, “She is a wonderful actor and a great person to work with.” He added that this is “any director’s dream cast”.

Ant Group to face $1b fine from China’s central bank

Public cloud investment has plummeted in 2022

Hear ye, hear ye, Princess Diaries 3 is in the works