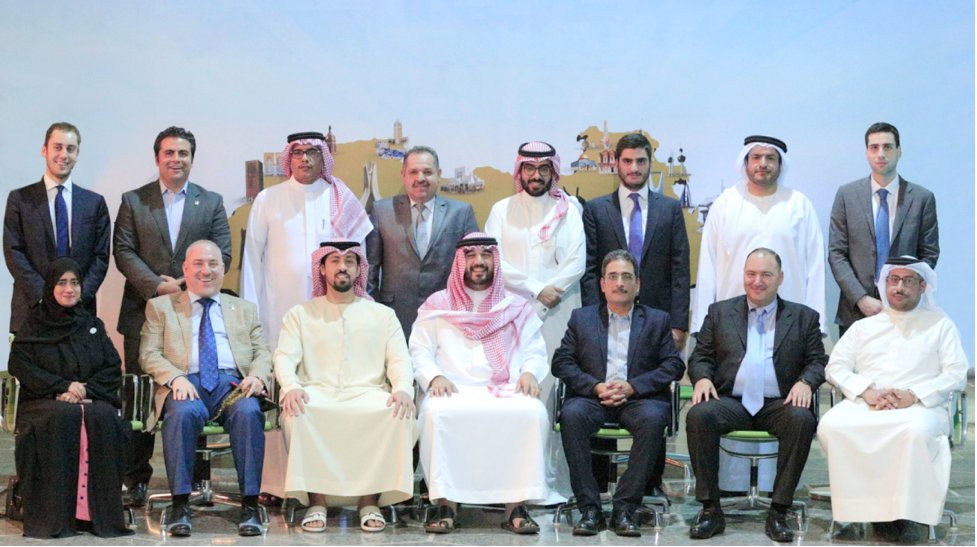 The partnership follows Checkmate recently opening its office in the UAE.

The Arab Esports Federation is the governing body of esports for 18 national esports associations across the Middle East and wider Arab region. The federation with its secretariat in the UAE is headquartered in Riyadh, Saudi Arabia and is led by Prince Faisal bin Bandar bin Sultan.

Checkmate is an esports-first competitive chess media company focused on producing and broadcasting linear and online tournaments for a new generation of players. It is an XR-led, international esports series and a skills-based Web3 platform that provides the opportunity to compete for glory, cash, credits and in-game assets. A key feature of the platform is its proprietary AI and computer vision-based Chess anti-cheat, which utilises a player’s web camera to monitor online match integrity.

“The Arab Esports Federation is delighted to partner with Checkmate and whole heartily supports their vision of improving the integrity of the online game and promoting it as both an esport and sport. Online chess is not a sports simulation; it’s a natural extension of the over-the-board game. A game that brings with it many positive benefits, including higher female participation than esports, cognitive and mental improvements for players, good sportsmanship and brand safety for stakeholders,” said ARESF secretary general Hisham Al Taher.

It is estimated globally that up to 700 million people play the 1500-year-old skill-based game, with 420 million of these players being between 18-34, the same demographic that has also seen brands increasingly flock to esports.

“We are honoured to partner with the Arab Esports Federation under the leadership of its president, Prince Faisal bin Bandar bin Sultan Al Saud. It is often said that youth own the future, and this is very much the case in the Middle East and Gulf countries where the majority of the 420 million Arabic-speaking population is under 35 who love gaming and chess,“ said John McRae, managing director of VADR and Checkmate.

“The Arab Esports League has been very successful amongst our members. The addition of competitive online chess as an esports series enables greater access for the wider community to participate in a structured innovative and positive experience,” said Al Taher. ”Our strategic alliance with Checkmate allows further opportunity to celebrate the diversity of the gaming community.”

Checkmate’s take on chess will launch in Q1 2023 on Web and Mobile.

This New Buddy Comedy Is The Top Movie On Netflix

UAE and Indonesia to partner on climate action, infrastructure development and AI