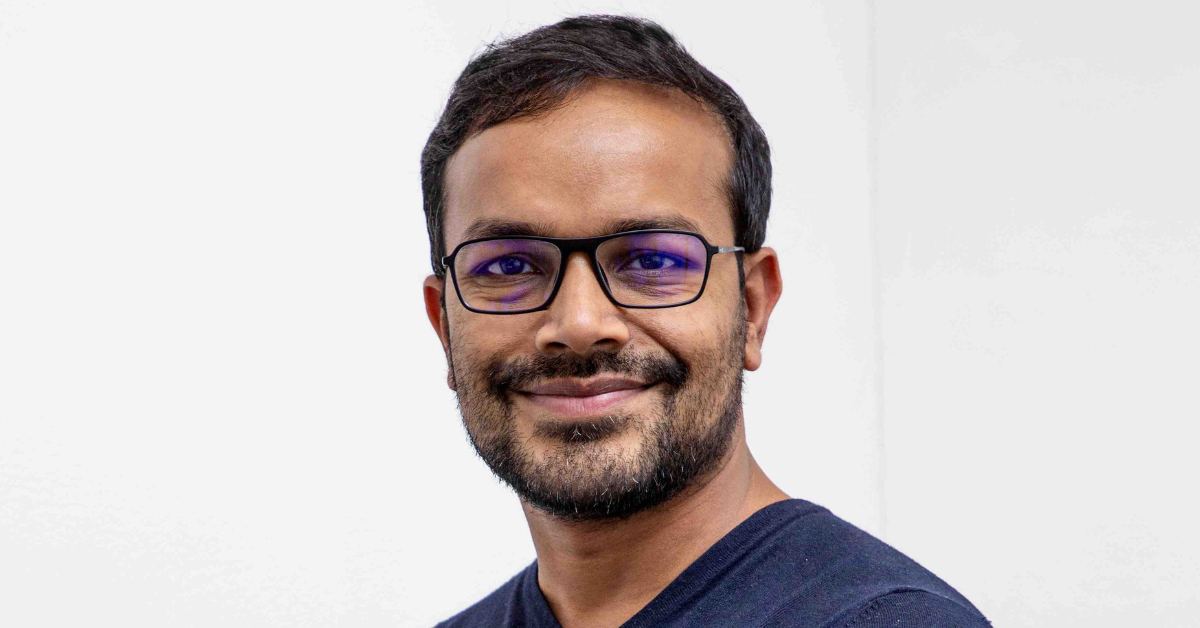 Tiger Shroff has the CUTEST birthday wish for Disha Patani

Terra.do also announced the launch of its app on the Apple App Store and Google Play Store

Climate-focused career platform Terra.do has raised $5 Mn as part of its seed funding round led by Avaana Capital. The round also saw participation from SIG, the TELUS Pollinator Fund for Good, Precursor, BEENEXT, City Light, Hummingbird Firm, Avesta, among others.

The startup said that more than 150 entities from a dozen countries across the globe participated in the round, including the likes of MCJ Collective, E8 Angels and C3, as well as angel investors such as Albert Wenger, David Helgason, among others.

The startup also announced the launch of its app on the Apple Store and Google Play Store.

The startup said it will use the funding to scale up its new app and to shore up hiring across multiple verticals. It will also use the investment to expand its presence across new territories such as Europe and parts of Asia.

“Our mission is to help 100 Mn people work in climate this decade. And we’re doing that by building the global platform for working in the fast-growing climate economy…This round will also allow us to expand our team to build out a climate careers business, and to expand to Europe and parts of Asia, including India, more aggressively,” CEO Bapna told Inc42.

The startup had last raised $1.4 Mn as part of a funding round led by Stanford Angels and Entrepreneurs, Beenext Emerging Asia, Rainmatter Capital, among others.

The startup claims to have ‘several thousand graduates’ from more than 25 countries. It currently has offices in Surat in Gujarat and California in the US. In addition, the startup has organised virtual job fairs that have already connected more than 10,000 professionals with more than 100 climate tech employers so far.

‘Koffee with Karan 7’: Akshay Kumar REACTS to the Canadian Kumar tag; reveals he’s ready to share the title of ‘Khiladi’ with THIS Gen Z actor – Times of India

Victims of Bernard Madoff’s Ponzi scheme to get another $372m