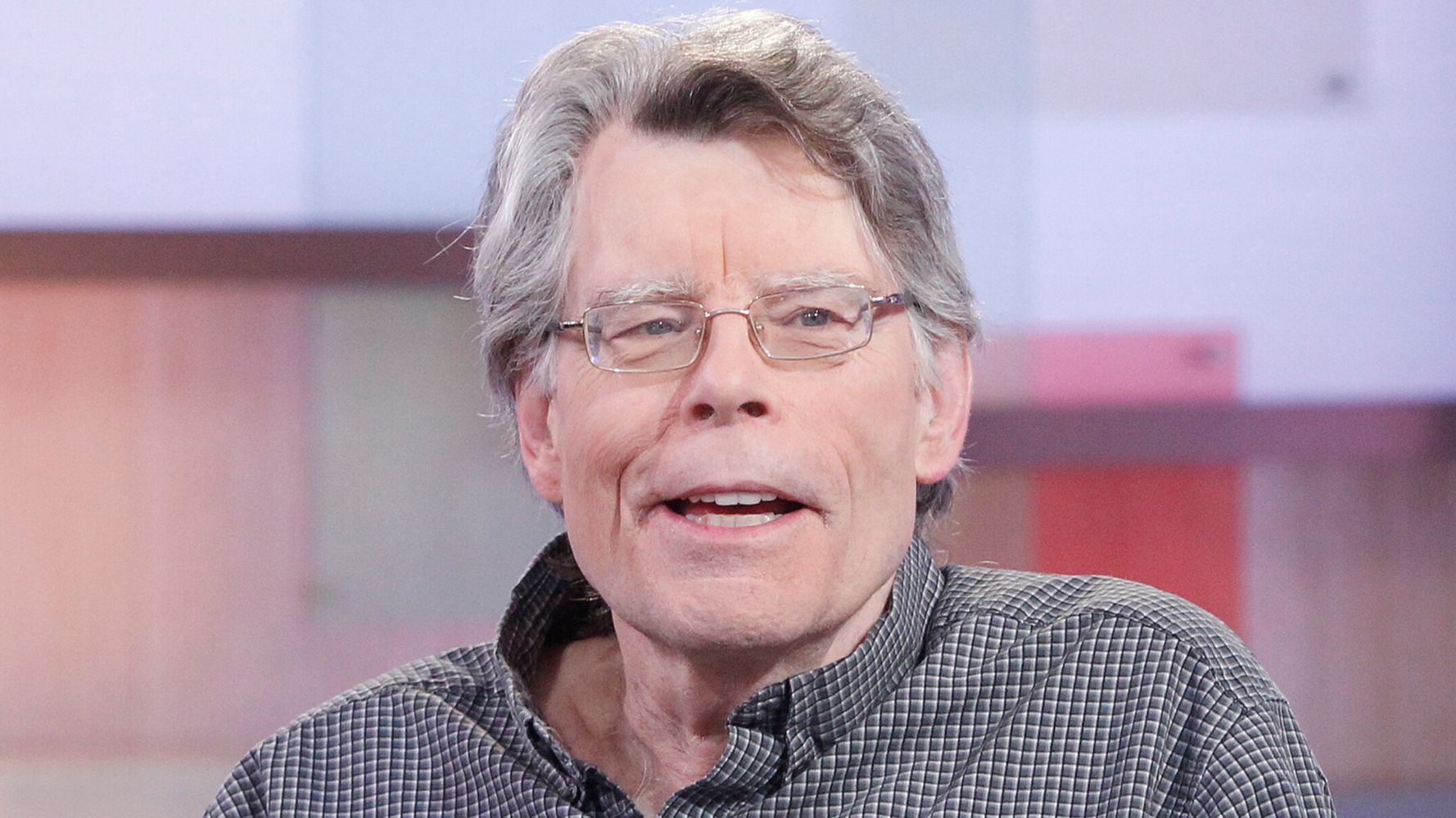 Stephen King loves the new season of “Stranger Things,” including the tribute to his story “Carrie” during the roller-skating scene in episode 2, “Vecna’s Curse.” But the horror master is apparently all-in on binge-watching because he’s not happy that Netflix hasn’t released the entire season yet.

The show’s writers were quick to reassure “Uncle Stevie” that they’re working as fast as they can:

The first seven episodes of the fourth season of “Stranger Things” are currently streaming on Netflix, and have matching 91% scores on Rotten Tomatoes from critics and the audience.

The final two episodes of the season ― with a combined run time of nearly four hours ― hits the small screen July 1.

How Does Queerness Fit Into the US Census?

Has Lebanon recognised Israel by striking a maritime border deal?

Substack is laying off 14% of its staff.

On the fast track: How Yas Marina Circuit prepares for the F1

Wall Street mixed as it deals with ‘tsunami’ of news