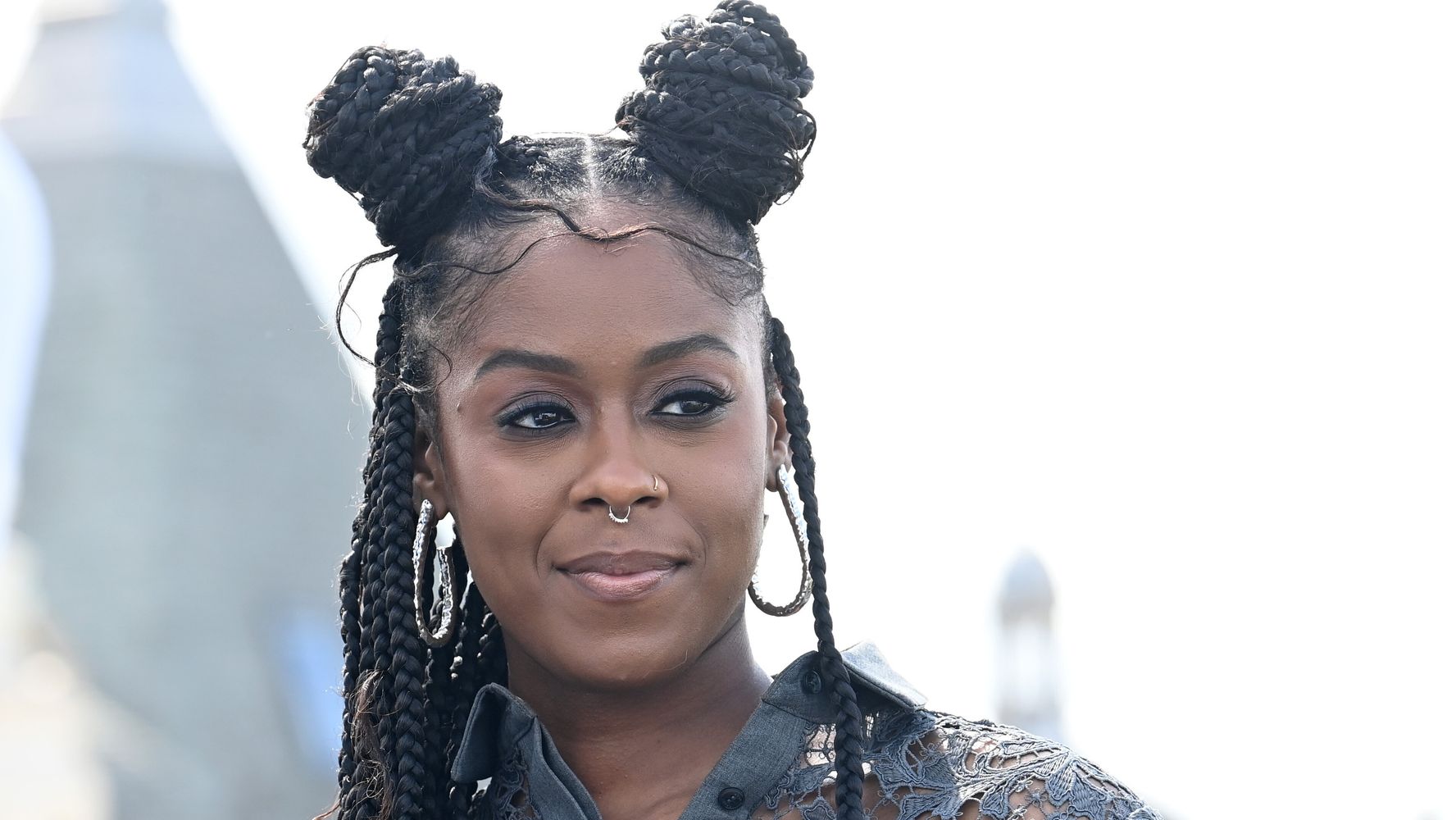 Ingram plays Reva Sevander, also known as the Third Sister, who is hunting Obi-Wan Kenobi for Darth Vader in the new series.

The Emmy-nominated actor shared on her Instagram the hateful messages fired at her from fans of the series, including atrocious messages using the N-word and claims that she’s part of the show only as a “diversity hire.”

She spoke on the pain of being targeted by racist harassment and thanked supporters who have stuck by her: “The thing that bothers me is this feeling inside of myself, that no one has told me, but this feeling that I have to shut up and take it, that I have to grin and bear it. And I’m not built like that. So, I wanted to come on and say thank you to the people who show up for me in the comments and the places that I’m not going to put myself. And to the rest of y’all, y’all weird.”

We are proud to welcome Moses Ingram to the Star Wars family and excited for Reva’s story to unfold. If anyone intends to make her feel in any way unwelcome, we have only one thing to say: we resist. pic.twitter.com/lZW0yvseBk

“We are proud to welcome Moses Ingram to the Star Wars family and excited for Reva’s story to unfold. If anyone intends to make her feel in any way unwelcome, we have only one thing to say: we resist,” the statement said.

“There are more than 20 million sentient species in the Star Wars galaxy, don’t choose to be a racist,” the message concluded.

There are more than 20 million sentient species in the Star Wars galaxy, don’t choose to be a racist.

Other actors of color in the franchise, including Kelly Marie Train and John Boyega, also experienced toxic and racist backlash from fans when they joined the cast.

Before “Obi-Wan” aired on Disney+, the Baltimore actor told The Independent that executives on the show cautioned her that racist “Star Wars” trolls could be on the horizon.

“It was something that Lucasfilm actually got in front of and said, ‘This is a thing that, unfortunately, likely will happen. But we are here to help you; you can let us know when it happens,’” Ingram said at the time.

She added: “‘Obi-Wan’ is going to bring the most diversity I think we’ve ever seen in the galaxy before. To me, it’s long overdue. If you’ve got talking droids and aliens but no people of color, it doesn’t make any sense. It’s 2022, you know. So we’re just at the beginning of that change. But I think to start that change is better than never having started it.”

“This is Moses Ingram. She is a singular talent and a recent addition to the @starwars universe. She has also been targeted by racists pretending to be fans because her mere existence threatens a skewed, dystopian fantasy that selectively omits the likes of @therealbillydee and others. We, the Trek Family, have her back,” he wrote.

As the global venture capital market slows, is the US dodging the downturn? – TechCrunch