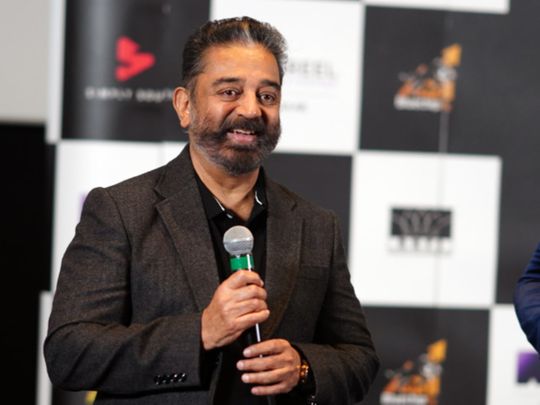 The actor-turned-politician met Telugu director K Viswanath on Wednesday at his house in Hyderabad. A few hours later, news of his hospitalisation emerged. Kamal posted a picture from his meeting on his official Instagram handle, where he can be seen receiving the director’s blessing. In the photo’s caption, he wrote, “Met the master K Viswanath sir at his home. Lots of nostalgia and respect!!”

From Faysal Qureshi to Armeena Khan, condolences pour in over death of former MNA Aamir Liaquat

UAE investors sign $2.76bn worth of investment with Odisha

Sony’s Xperia 5 IV is a compact phone with a 5,000mAh battery, microSD slot, and headphone jack

Please, For The Love Of God, Stop Playing Off Winners At Award Shows