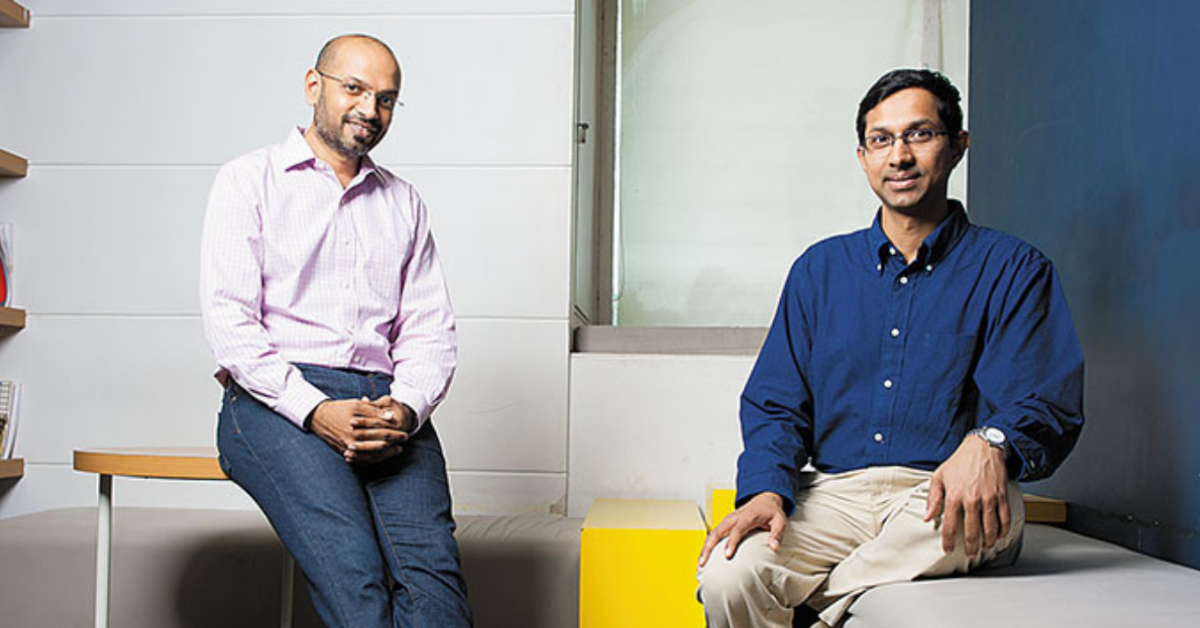 The layoff blues are back

In total, there are 80 employees leaving the edtech, 40 put in their papers voluntarily, said Ashwin Damera, cofounder and CEO, Eruditus

According to Inc42’s Indian Startup Layoff Tracker, eight edtech startups have laid off 3,079 employees so far in 2022, including Eruditus

Mumbai-based edtech unicorn Eruditus has joined the growing list of startups laying off employees, as it has laid off 40 employees from its workforce.

Ashwin Damera, cofounder and CEO of the edtech unicorn, told ET that Eruditus has carried out the layoffs over the past month.

According to Damera, Eruditus sees 40 employees leaving the startup in a month. This time around, 40 additional people were laid off. Damera added that out of the 80 people who have left the organisation recently, 40 submitted their resignations voluntarily.

Incidentally, the edtech startup has laid off about half of its talent acquisition team, or 15 people from the 30-strong team.

Having hired 1,300 people over the past 12 months, Eruditus plans to hire only around 100-150 more people this year, mostly in the tech and product teams. That means Eruditus does not require a large talent acquisition team.

“So that team (talent acquisition), unfortunately, has been affected. And yes, we have downsized that team because we don’t need the same set of people,” Damera said.

Damera also said that while people are being let go, this is not a layoff. “For us, in talent acquisition, we are hiring less, so we had to let go of people. It is unfortunate, but that is what it is,” he said.

Founded in 2010 by Damera and Chaitanya Kalipatnapu, Eruditus offers executive education programmes with business schools such as MIT, Columbia, Harvard Business School, INSEAD and London Business School, among others, along with Indian institutions such as IIT Kozhikode and IIM Lukhnow.

These courses are typically six to eight months long and are available in on-campus, off-campus and online modes.

Laying Off To Reach Profitability

Amid growing concerns over reducing funding, many marquee investors, including Eruditus’ backer SoftBank, have advised startups to cut down on costs, strengthen unit economics, extend the runway and reach profitability. This has resulted in many startups conducting layoffs to cut costs.

For Eruditus, funding is not a problem. The company has raised a total of a billion dollars since August 2021. The startup had raised $350 Mn in debt financing in March 2022. Damera had also said that the company has a runway of 24 months as well.

Damera said that the startup has scaled down its expansion plans to achieve profitability in the near term. He claimed that Eruditus’ core India business is already profitable.

So far, 19 startups have laid off 9,039 employees, per Inc42’s Indian Startup Layoff Tracker (including Eruditus).

The story has been edited to give the right credits for the development.

Twitter to introduce ‘Official’ label for some verified accounts

Startups find a new way to grow: loaning out their own VC money

Exclusive: OYO Likely To List Around Diwali; May Reduce IPO Size To $800 Mn