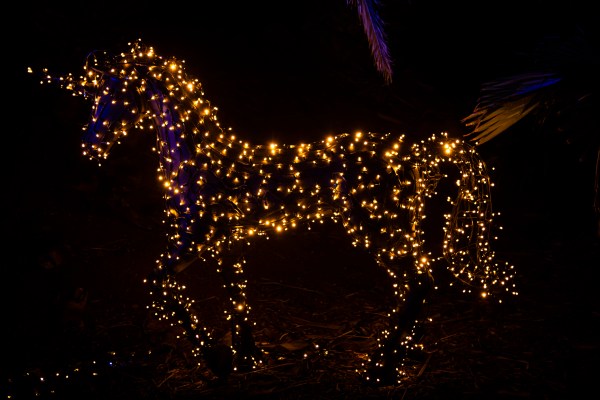 At this point, covering the one-click checkout space feels like an exercise in horse-kicking, but we’d be remiss to skip our usual math on the Bolt situation.

Bolt is one of the better-known one-click players in a cohort of startups that offers software to e-commerce retailers that is similar to Amazon’s “buy now” feature. Our own Mary Ann Azevedo dug into the space in May after erstwhile competitor Fast imploded.

The Fast story has become a cautionary tale. The still-alive Bolt, meanwhile, is digesting a fundraising binge, a customer lawsuit, an outspoken CEO who transitioned to board chairman, a huge historical burn rate and a revenue base that appears incredibly modest when contrasted with its most recent private valuation. The issues facing the company are not unique; a host of unicorns are dealing with imbalanced revenue, burn and valuation numbers in 2022.

But with Bolt, we may have something of an extreme case. The Information reported on the company’s financial situation last week, giving us a peek into how the most richly valued startups in the market today are resetting their targets and spending in a more conservative market.

Earlier today, TechCrunch dug into the unicorn glut, the effect of many late-stage startups suffering from recent fundraises that pushed their valuation to impractical levels when compared to current pricing. We also discussed the years that it will take some companies to grow into their most recent valuations. The Bolt saga is one of those stories.

Pulling from TechCrunch coverage of Bolt’s fundraising history and its layoffs, as well as The Information’s piece discussing the company’s financial results, the following: