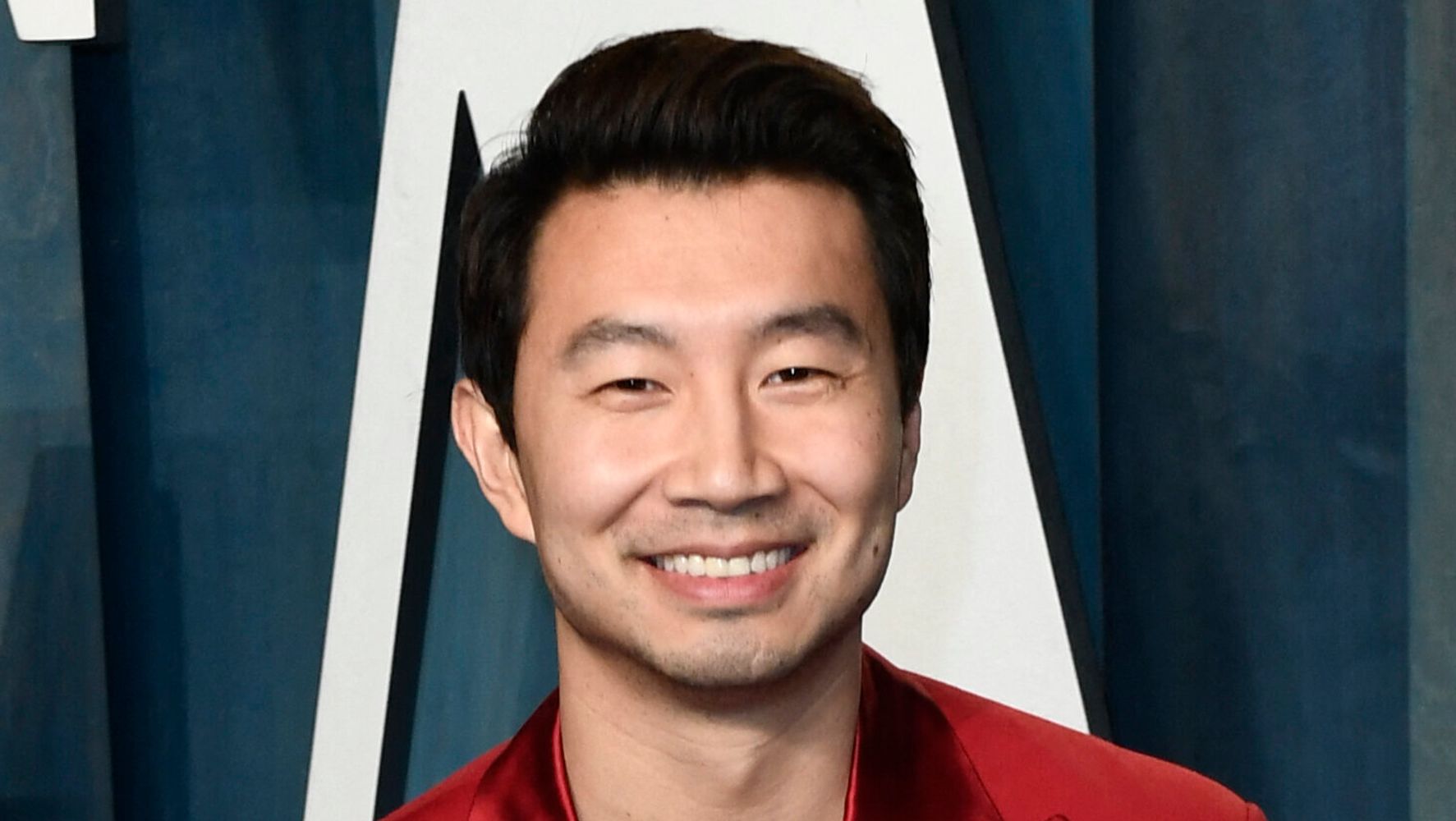 Living in Barbie’s pastel-pink world has been a hair-raising experience for Simu Liu.

The “Shang-Chi” star recently revealed that he waxed his entire body for his role in Greta Gerwig’s forthcoming “Barbie” movie, which was filmed in London and is due in theaters next year.

“Waxing has been an education to say the least,” Liu told The Independent in an interview published Tuesday. “It was one of the most painful experiences of my life.”

“I have such a newfound admiration for the incredibly brave women who go through this on a monthly basis,” he added.

Though not much is known about Liu’s “Barbie” character, his cast mates in the much-buzzed-about movie include Margot Robbie and Ryan Gosling as the iconic Mattel doll and her boyfriend, Ken.

Speaking to British GQ last month, the actor divulged that he’d been brushing up on his dancing skills for the film, but clarified that it isn’t a musical. He also explained that he’d agreed to join the cast at the suggestion of an agent, who said the screenplay was one of the best he’d ever read.

“He literally said this verbatim,” Liu explained. “He was like, ‘If I could stake my career on any one script, it’s the ‘Barbie’ script. I really think you should do it.’”

Upon meeting Gerwig in person for the first time, he shared a few of his experiences as a member of a college hip-hop dance team with the director. In hindsight, he’s convinced that helped him land the role.

“Greta was talking about how much she loved watching men dance, because it’s such an expression of artistry you’re not used to seeing from typical men,” he said, noting that Gerwig “audibly guffawed” and “giggle-screamed” at some of his memories.

Writing the next chapter in the region’s fintech success story