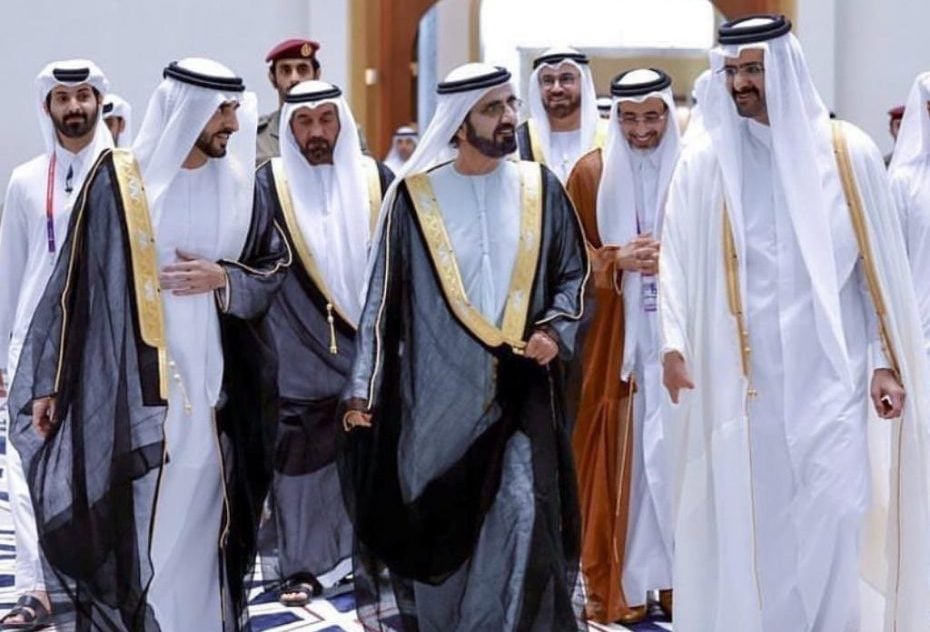 The opening ceremony was at the Al Bayt Stadium in Doha, which also hosted the debut match between Qatar and Ecuador. The host team lost the match.

Read: Breaking new ground: The impact and legacy of the FIFA World Cup

Sheikh Mohammed congratulated Qatar’s leadership and its people on the inauguration of the mega event. He said Qatar’s successful hosting of the tournament is an achievement for the Arab world in general and a valuable addition to the Gulf region’s sporting landscape.

Bob Iger returning to Disney as CEO for two years