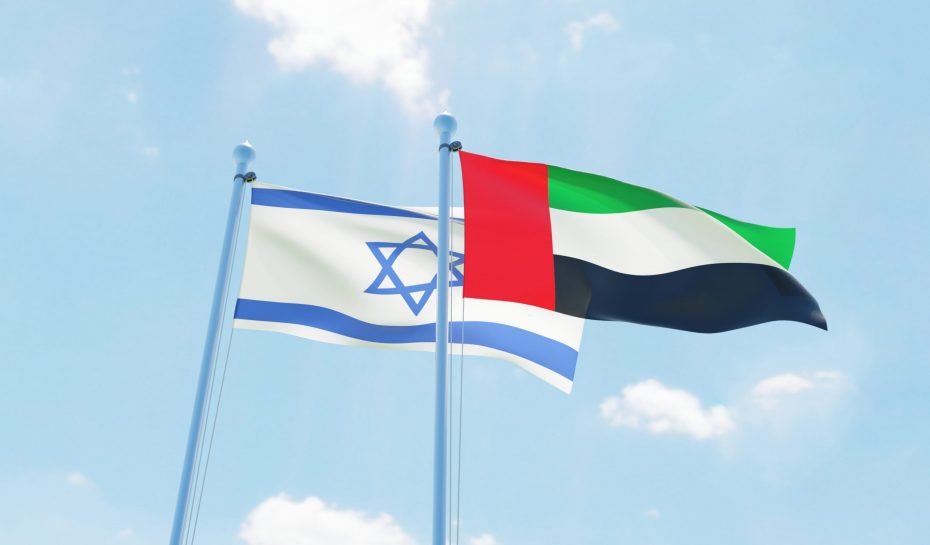 When Janhvi Kapoor made heads turn in black

Sheikh Abdullah landed in the Israeli city with a high-level UAE delegation, for a visit that which will span several days. The trip also coincides with the second anniversary of the historic Abraham Accords.

During his visit, the UAE’s foreign minister will meet Israeli officials to discuss issues of mutual concern and matters related to UAE-Israel relations, as well as prospects for their cooperation, official news agency WAM reported.

The trip comes six months after Sheikh Abdullah travelled to Israel in March, marking his first official visit to the state.

Leaders of the two nations have also met several times since the signing of the Abraham Accords.

In January this year, Israel’s President Isaac Herzog visited the UAE too, marking the the first-ever state visit by an Israeli president to the country.

In March this year, Sheikh Mohamed attended a tripartite meeting in Egypt with Abdel Fattah El-Sisi, President of Egypt, and the Israeli Prime Minister.

Sheikh Mohamed received Naftali Bennett at Al Shati Palace in June this year, where the Israeli PM offered his condolences on the passing of Sheikh Khalifa bin Zayed Al Nahyan.

On September 15, 2020, the UAE and Bahrain signed a landmark peace agreement with Israel at the White House to establish full diplomatic relations with Israel.

Read: UAE, Bahrain sign historic peace accord with Israel in the US

The peace accord – touted as a bellwether of regional politics – aimed to normalise relations between nations and establish peace within the Middle East.

Following the accord, a number of agreements and initiatives were undertaken to bolster trade and collaboration between the two countries.

In 2021, the UAE announced the establishment of a $10bn fund aimed at strategic sectors in Israel.

Israel and the UAE also signed a double taxation treaty in May 2021.

They also signed an MoU to facilitate the mutual recognition of vaccination certificates issued by the health authorities of each other’s countries.

In February this year, DMCC announced the opening of the Israel Diamond Exchange representative office.

Early this year, the UAE Ministry of Climate Change and Environment (MoCCAE) has signed a Memorandum of Understanding (MoU) with the Ministry of Agriculture and Rural Development of Israel to cooperate in the field of agriculture.

The UAE and Israel agreed on a Comprehensive Economic Partnership Agreement (CEPA) between the two nations in April of 2022.

In June this year, Emirates took off to Tel Aviv, marking the airline’s first passenger flight to Israel.

Read: UAE seeks $1 trillion in business with Israel over next decade

Those seeking easy fintech APIs, there’s a Quiltt for that – TechCrunch

Everything You Need to Know Before You Buy a Laptop

US announces ‘severe’ Russia sanctions over annexation in Ukraine

Tomorrow first: Is the future of logistics here?

Silicon Valley Conservatives Are Stepping Out of the Shadows