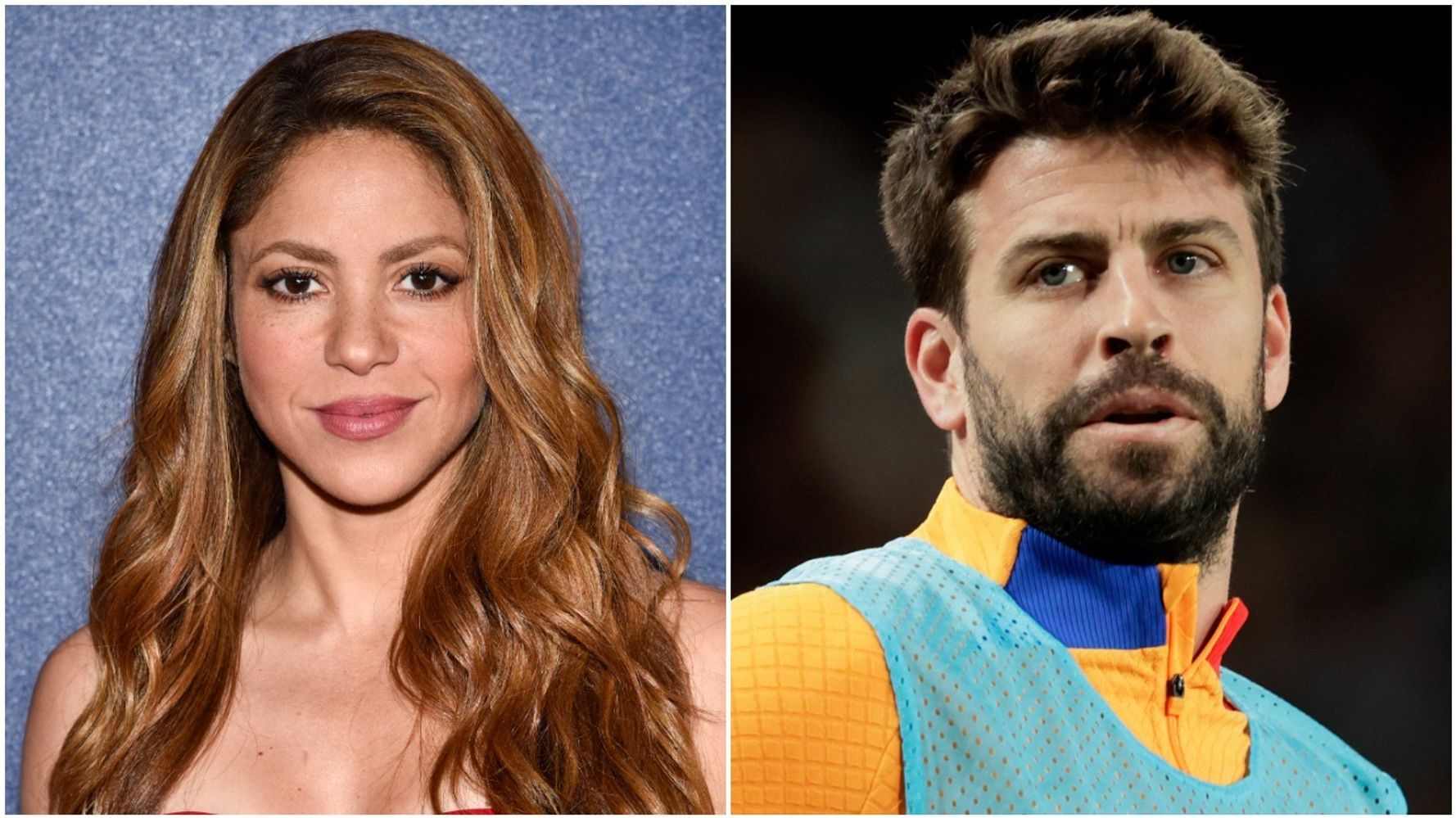 Shakira and Gerard Piqué have announced that they’re splitting up.

“We regret to confirm that we are separating,” they said in a joint statement sent to multiple news sites. “For the well-being of our children, who are our highest priority, we ask that you respect our privacy. Thank you for your understanding.”

The 45-year-old Colombian pop star and 35-year-old Spanish soccer player first met while shooting the music video for “Waka Waka (This Time for Africa)” ― the 2010 FIFA World Cup anthem ― in South Africa, according to Vanity Fair. In 2011, the two confirmed that they were dating.

They have two sons together, 9-year-old Milan and 7-year-old Sasha.

Earlier this week, Spanish news site El Periodico reported that Piqué had moved out of his home with Shakira and their children and was living at his house in Barcelona.

Bitcoin tops $25,000 for first time since June amid crypto rally

Spotify could be readying a hi-res audio Platinum plan

Fahadh Faasil to Nazriya Nazim, best photos of the week

‘Dune’ Is One of the Most Influential Sci-Fi Books Ever