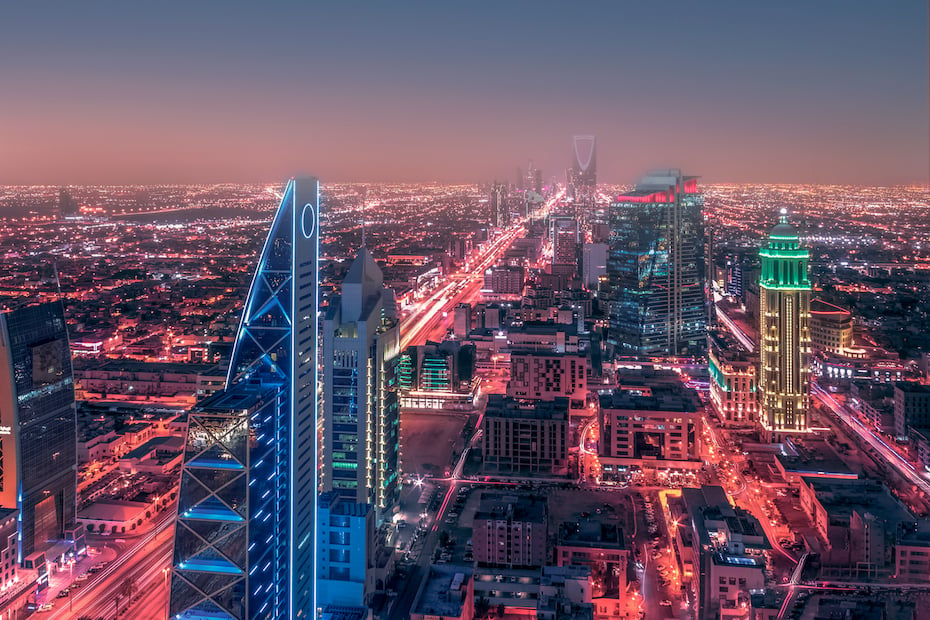 The Public Investment Fund is in talks with Singapore’s GIC Pte to jointly fund up to 800bn won ($591m) ahead of Kakao Entertainment’s initial public offering due next year, Maeil Business Newspaper reported Tuesday evening, citing unidentified people in the banking industry.

The talks follow Saudi Crown Prince Mohammed bin Salman’s visit to Seoul last week, which produced a raft of investment deals for Korean conglomerates worth $30bn, according to local media. “We are reviewing various options for pre-IPO but nothing has been decided,” a spokesperson at Kakao Entertainment said.

Kakao’s shares rose as much as 6.3 per cent on Wednesday before paring by about half, while Kakaopay erased most of its 12 per cent rally. Kakao’s banking and gaming companies also advanced.

The group, whose ubiquitous business and outsized influence have drawn public scrutiny, has suffered a relentless selloff in shares for most of this year. Wednesday’s advance still barely makes a dent in the downtrend as Kakao remains about 50 per cent down for the year, while Kakao Games has lost more than a half of its value.

Kakao Entertainment has been considering a New York IPO for 2022 with a $18bn valuation, the company’s top executive told Bloomberg last year, though the timeline now looks uncertain.

The Pangyo-based entertainment company, whose online web cartoons or “webtoons” are popular at home and in Japan, has been expanding its businesses overseas through multiple startup acquisitions including Tapas Media and SoftBank-backed Radish.

Selena Gomez says she may not be able to carry children

How the Physics of Nothing Underlies Everything

Sheikh Mohammed announces launch of ‘We The UAE 2031’