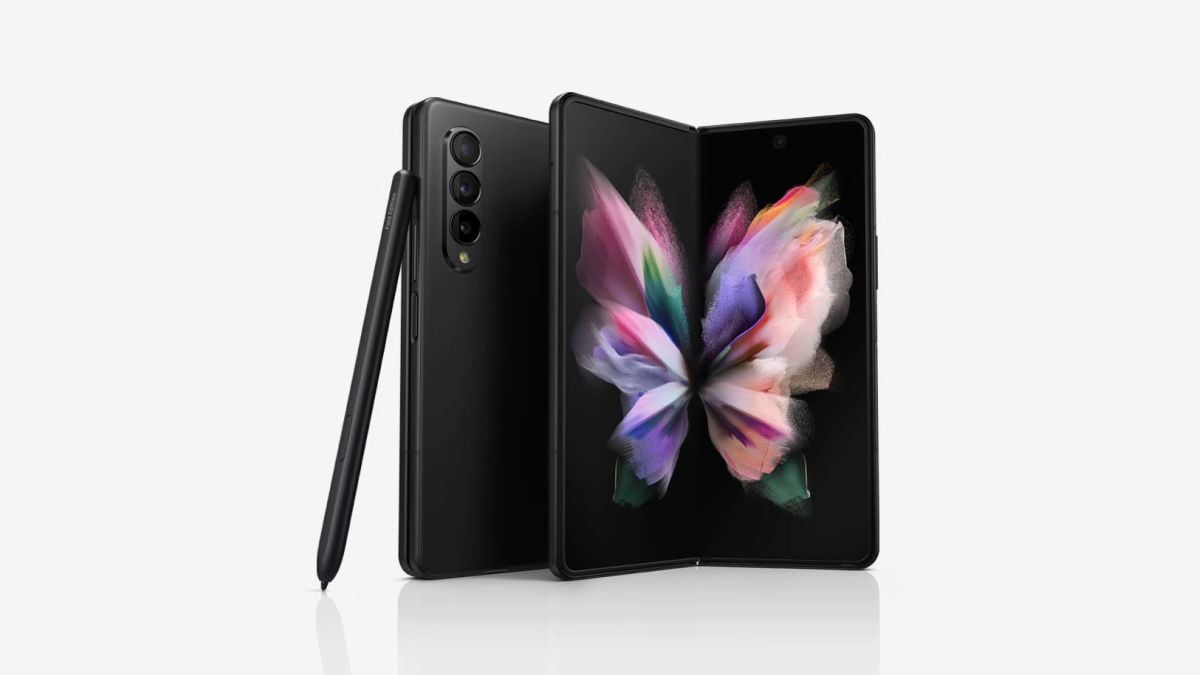 Samsung continues to dominate the foldable smartphone segment even after its market share fell to 74 percent in Q1 2022, according to a recent report from Display Supply Chain Consultants (DSCC). The Samsung Galaxy Z Flip 3 led the market for the third consecutive quarter with a 51 percent share. Meanwhile, the Samsung Galaxy Z Fold 3 retained the second position for the third consecutive quarter, while Huawei P50 Pocket took the third spot. These three smartphones accounted for 91 percent of the market share. No other smartphone brand had more than a 2.5 percent share.

According to a report from DSCC, Samsung has continued to dominate the foldable smartphone category even after its market share fell to 74 percent in Q1 2022. Huawei’s shipment share rose to 20 percent; but no other brand was able to cross the 2 percent market share.

Clamshell models, including the Samsung Galaxy Z Flip 3 and Huawei P50 Pocket accounted for 70 percent of market share. The Galaxy Z Flip 3 led the market for the third consecutive quarter with a 51 percent share, whereas the Samsung Galaxy Z Fold 3 took the second position after being nearly overtaken by Huawei P50 Pocket. These three smartphone models accounted for a 91 percent market share in the category. No other smartphone brands were unable to cross the 2.5 percent market share.

The foldable smartphone shipments grew by a whopping 571 percent year-over-year in first quarter of 2022 to 2.22 million. The report says that this is the third best quarter till date for the category. However, the category saw itself shrinking by 47 percent quarter-over-quarter from the record high of 4.2 million smartphones shipped in Q4 2021.

She tracked her boyfriend using an AirTag — then killed him, police say

Talking about Samsung’s upcoming smartphones, Young added, “Driving the growth will be Samsung’s ambitious plans for its upcoming Z Flip 4 and Z Fold 4 launch as well as contributions from new models in 2H’22 (second half of 2022) from three other brands.”

He also said that one of the interesting developments to watch out for this year will be how the Samsung Galaxy Z Fold 4 will perform. DSCC believes that Samsung has recently increased its expectations for the smartphone. Young further said that Samsung is expecting faster growth for the Galaxy Z Fold 4 in comparison to the Galaxy Z Flip 4 that likely indicates towards a lower launch price than last year’s $1,799 (roughly Rs. 1,40,000).