The dirty road to clean energy: how China’s electric vehicle boom is ravaging the environment 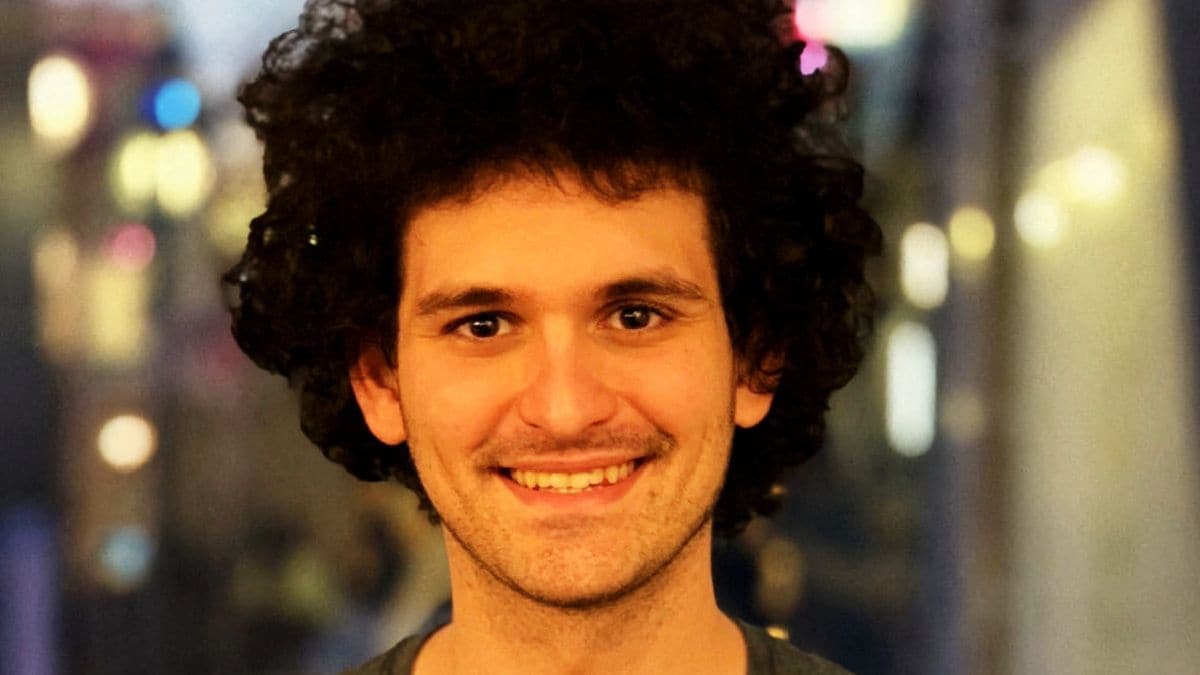 The United States and Bahamas authorities are discussing the possibility of bringing Sam Bankman-Fried to the US for questioning as new legal proceedings against FTX and its former CEO were also launched on Wednesday. SBF’s collapsed crypto exchange FTX, which filed for bankruptcy in the US last week, has fanned fears about the future of the crypto industry after it outlined a ‘severe liquidity crisis’. Since then, the regulators have opened investigations and the lawmakers have called for clearer rules on how the industry operates.

Citing multiple sources involved in the discussions, a Bloomberg report stated that “conversations between law-enforcement officials in the two countries have intensified in recent days,” and that Bankman-Fried has been “cooperating” with the Bahamian authorities, who interviewed him on Saturday.

The report said no one involved in the collapse of FTX and Alameda has been arrested or taken into custody yet. The US Justice Department, the US Attorney’s Office for the Southern District of New York, and the Royal Bahamas Police’s financial crimes unit all declined to comment as of Wednesday morning.

In addition to the former CEO, FTX co-founder Gary Wang and director of engineering Nishad Singh are still in the Bahamas and remain “under supervision” by local authorities. Over the weekend, there were rumours that Bankman-Fried and Alameda CEO Caroline Ellison were looking to flee to Dubai.

On Tuesday evening, SBF posted a series of tweets claiming that “to the best of [his] knowledge,” Alameda had more (illiquid) assets than liabilities marked to market; Alameda had a margin position on FTX International; and that FTX.US still had enough to repay all its customers. “Not everyone necessarily agrees with this,” he wrote.

He claimed that his one goal is to “do right by customers” and that he’s been meeting in person with regulators. He didn’t specify which regulators, representing which countries. He said that there was too much leverage, “more than I realised. A run on the bank and market crash exhausted liquidity.”

Featured video of the day