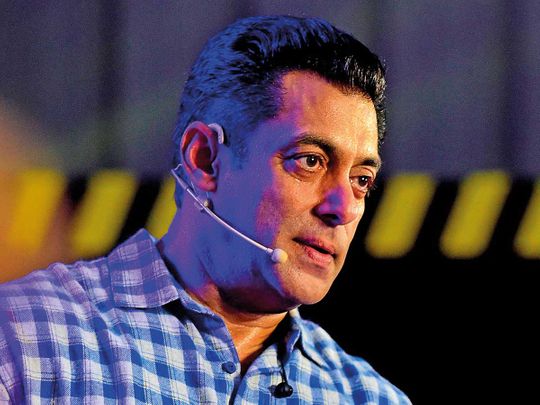 Nangre-Patil is understood to have briefed the Minister on the probe status including suspicion that the potential attackers may have conducted a discreet recce of the Khans’ local movements and their residence.

Mumbai Police have also recorded Salman’s statement and his father Salim’s statements in the case.

More than 200 CCTV footages have been seized by the Mumbai Police so far.

A total of 10 teams, including the Crime Branch and the local police, are involved in the investigation of the Salman case.

A Mumbai Police team is also likely to leave for New Delhi to question Bishnoi on his suspected involvement in the threats to the Khan family, especially since he had earlier vowed to kill Salman Khan after the actor was accused in the Black Buck poaching case of 1998 in Rajasthan.

Bishnoi has also emerged as one of the prime accused in the Sidhu Moosewala murder. The Punjabi singer was gunned down on May 29, with a close aide of Bishnoi, namely Goldy Brar claiming responsibility of the killing.

In the current case, police said that Salim Khan, 87, was handed over an unsigned, hand-written threat letter by one unknown person on a bench where he normally rests after jogging at the Bandra Bandstand promenade, around 7.30am on Sunday.

It was addressed to him and his son Salman and fearing something amiss, they immediately alerted their security to inform the police.

Taking serious cognisance, the Bandra police have lodged a first information report against unknown persons for issuing the death threats and launched their probe even as the Mumbai Police Crime Branch also started its own investigations.

The threat letter ends with a couple of initials including ‘L.B.’ which the police suspect refers to ‘Lawrence Bishnoi’ though the latter is understood to have denied any connection to the incident to the Delhi Police.