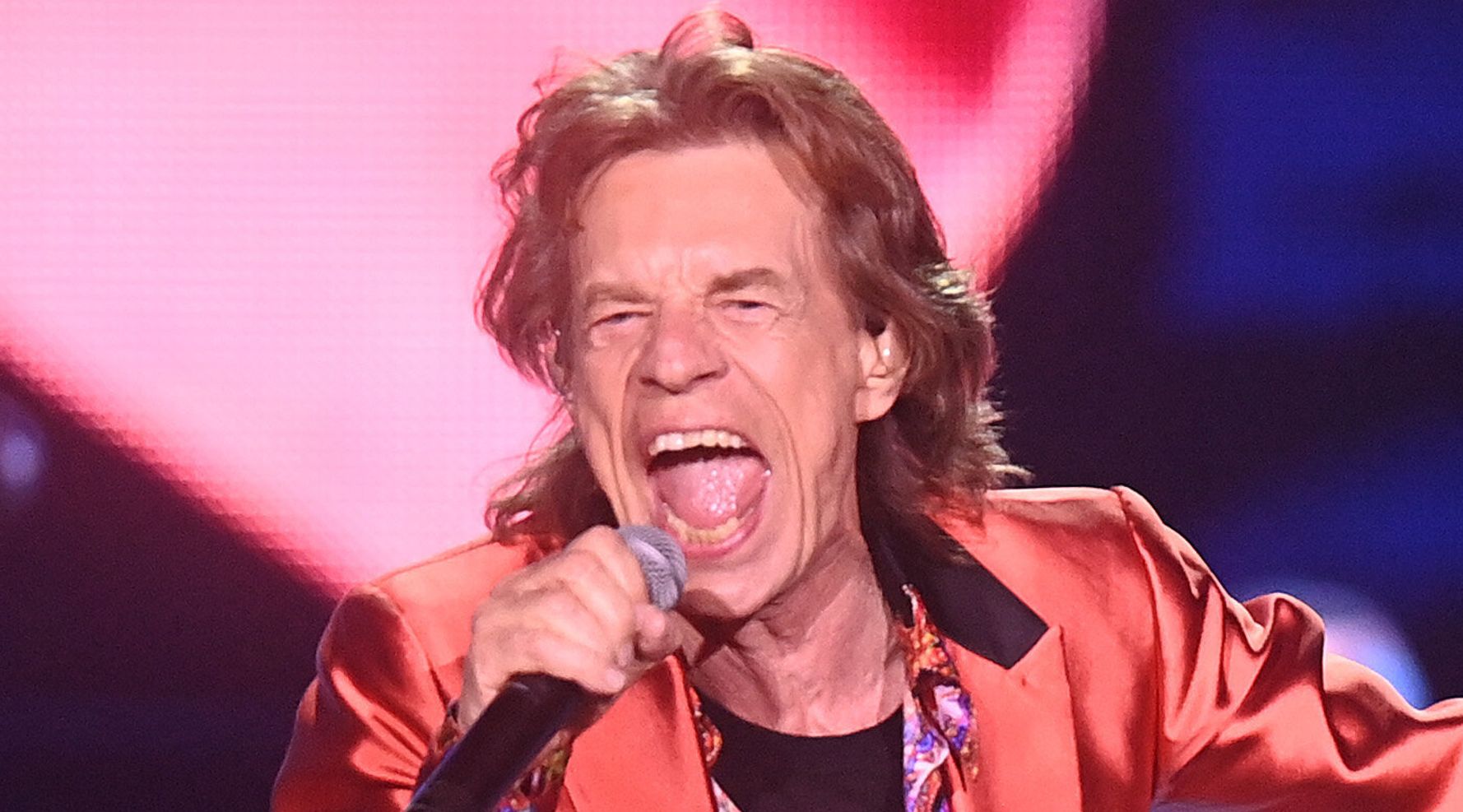 The Rolling Stones kicked off their 60th anniversary European tour with the live debut of a song the band first recorded in 1966.

The band had never performed it live ― until they broke it out on Wednesday in Madrid.

The crowd sensed something special, joining in force for the chorus as fans recorded the tune from multiple angles:

Love VS attachment: Know 4 significant differences | The Times of India

Oil steadies after rally as market counts down to OPEC+ meeting