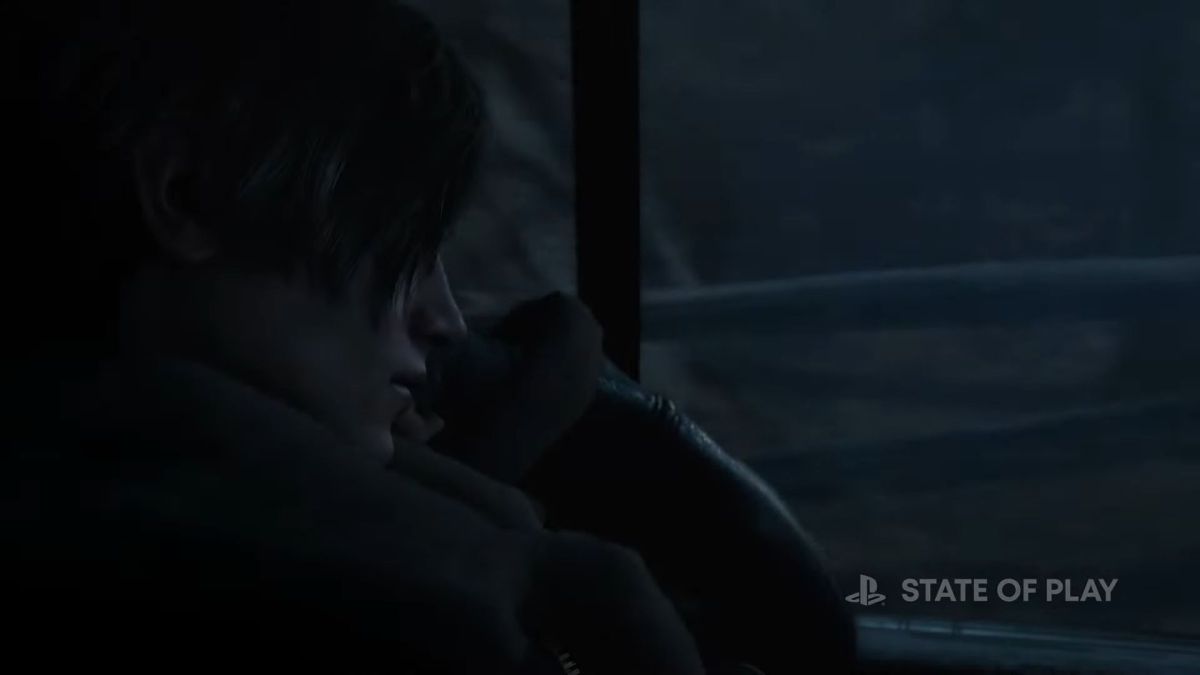 Stray comes to PlayStation Plus on July 19

Sony kicked off its latest State of Play with a reveal a lot of us horror fans have been waiting on: the Resident Evil 4 remake release date.

Capcom has been finding a whole new audience for its classic horror series with the fantastic Resident Evil 2 Remake and Resident Evil 3 Remake (although the former is the real standout star of the two). We knew that the team was also working hard on a remake of Resident Evil 4, the game which, for many of the series’ fans is the high point of the entire franchise. Not only did Capcom show the game in action in a new trailer but it also revealed when we’d be able to get our bloodstained mitts on it.

Sadly, we won’t be playing the Resident Evil 4 remake this year – The long drought of new games continues – but we know the wait will be worth it. The Spanish village at the heart of Resi 4 looks richly detailed and contemporary with the gothic, Eastern European town of Resident Evil Village.

Check it out for yourself in the trailer below:

But what about that all-important release date? The Resident Evil 4 remake’s release date is March 24, 2023. Less than a year to wait, but, still, there are a lot of dark nights between now and then that we’ll be able to sleep far too easily for my liking.

How to tell if your partner is ‘quiet quitting’ your relationship

Score $3 movie tickets at thousands of theaters this weekend only

Stray comes to PlayStation Plus on July 19