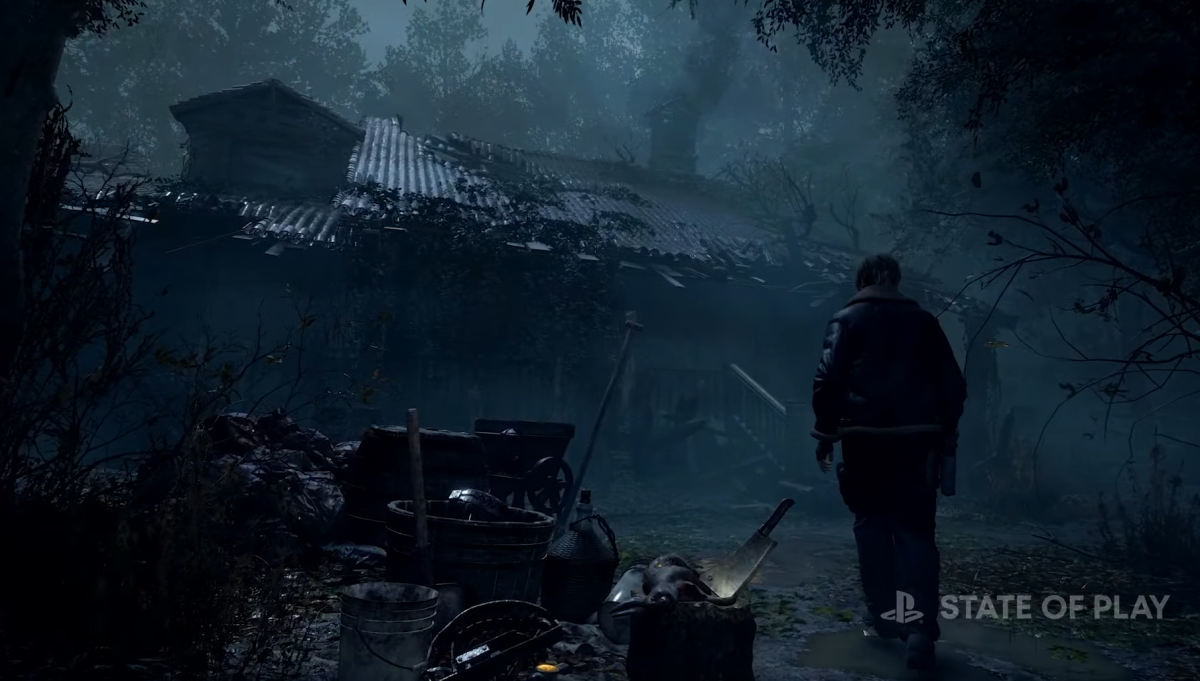 Capcom revealed the first footage of the long-rumored Resident Evil 4 remake at the June State of Play. It’s launching the game on March 23, 2023.

The trailer showed off a few of the familiar elements from the original, including Leon’s iconic outfit, Ashley Graham, and the castle enemies. The first noticeable difference is that it appears Ada has ditched her slinky cheongsam for something more practical. It also confirmed the game is coming for PS5, though Capcom also announced it is heading to Xbox Series X/S and PC.

In a follow-up blog post, Capcom promotion producer Edvin Edsö said the game’s story is being remixed to keep it fresh for long-time fans, saying, “We aim to make the game feel familiar to fans of the series, while also providing a fresh feeling to it. This is being done by reimagining the storyline of the game while keeping the essence of its direction, modernizing the graphics and updating the controls to a modern standard.”

Google Pixelbook is no more, proving the world wasn’t ready for premium Chromebooks

After Kherson, can Ukraine and Russia talk peace?