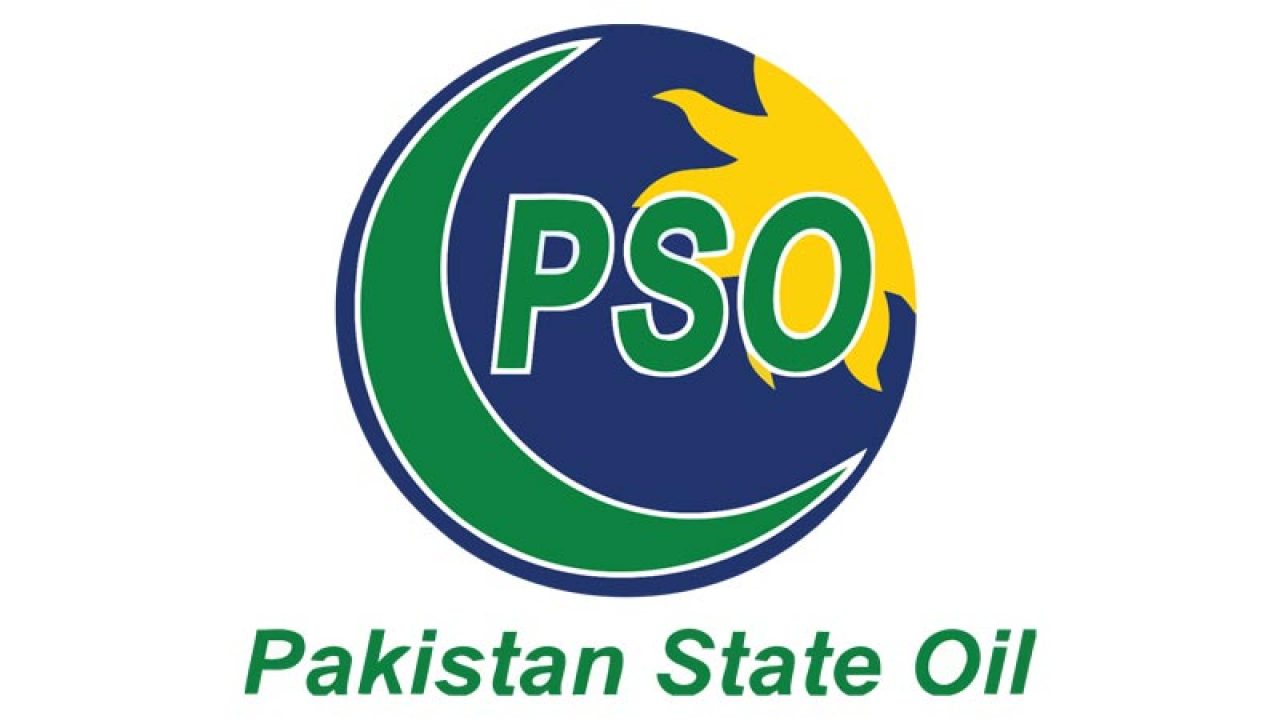 The financial statements of Pakistan State Oil (PSO) have caused waves of concern after weak results shed doubt on the government-owned company’s ability to import petroleum to Pakistan.

As the national oil company, PSO is responsible for importing the bulk of Pakistan’s petroleum products, ranging from liquified natural and crude oil to finished products like motor gas (mogas) and high speed diesel (HSD).

However, the company’s recent financial results have shown that it is facing a dire liquidity crunch, which may hamper its ability to function. This is exacerbated by increasing demand and higher costs of energy products in the international market. With even private sector oil companies struggling to manage because of the international markets, the PSO has the added baggage of legacy costs and a cyclical liquidity problem which could jeopardise the country’s  energy supply.

For the three month period ending in September 2022, the company recorded a net loss of Rs 11.4 billion in its cash and cash equivalents, whereas for the same period last year the company recorded cash inflows of Rs 41 billion. This sums up to a decline of almost 127%.

Let’s break down what the term means. It is simply the ability of a corporation to quickly convert its assets (or near-cash securities) into cash. Businesses often use their current assets to cover their immediate liabilities and cover its immediate financial obligations. The more liquid your cash is, the more freely you can do business.

Now let’s see how it is calculated. The current ratio evaluates a company’s capacity to cover its entire current assets, which include cash, accounts receivable, and inventories against its current liabilities (due within a year). More simply, it is calculated by dividing current assets with current liabilities. The higher the ratio, the more liquid the company is and the better it is.

Looking at the financials for the latest quarter, PSO currently has a current ratio of 1.27, a very healthy number in terms of liquidity.

A company should ideally have a ratio greater than 1, which means it has more current assets than current liabilities. But in real life the number alone doesn’t cut it. It’s important to compare ratios to similar companies within the same industry for an accurate comparison.

The fast ratio, also known as the acid-test ratio, is the same as the current ratio except that inventory is not included in the calculation. In contrast to cash, short-term investments, and accounts receivable, inventory is removed because it is the hardest to convert to cash.

Inventory is therefore less liquid than other current assets. From the perspective of liquidity, a ratio value larger than one is often regarded as favourable, but this depends on the industry. Using the quick ratio to gauge the liquidity of PSO yields a number of 0.87, which can be termed as being below the ideal.

If you’ve heard the phrase “Cash is King” you can probably make sense of accounting. Without cash businesses struggle to run their day to day operations. The net balance of money coming into and going out of a business at a particular period is referred to as cash flow, and managing this cash flow is absolutely vital.

The relevant business ratio to determine liquidity capacity and how frequently it can pay off current debts is the operating cash flow ratio.

PSO’s operating cash flow ratio is extremely dismal, that of -0.15. The negative figure indicates that more cash was spent than earned during the 3 month period. And this is something to worry about. The business will not be able to sustain itself in the long run without a positive operating cash flow ratio. A corporation that has a negative ratio needs to produce additional positive cash flow from either finance or investment activities to stay afloat.

Most of these indicators don’t exactly paint a rosy picture for the financial health of PSO. At the same time the company has been struggling to recover its dues from its debtors, most of which are from the energy sector.

The lack of income being generated by PSO can potentially risk its ability to import petroleum products which are crucial for the economy. And with the latest announcement by the Finance Minister to fix fuel prices for the next fortnight the liquidity position of PSO, as well as other oil marketing companies will only worsen.

Hometown Glory: Despite having scaled the heights of global success, model and creative multi-hyphenate Amrit is still tethered tightly to her Punjabi roots

Prince Harry ‘lied’ about Lilibet’s name to Queen? ‘No blessings!’

A key Samsung Galaxy S23 spec may have just been confirmed

Why did OPEC+ slash oil output?