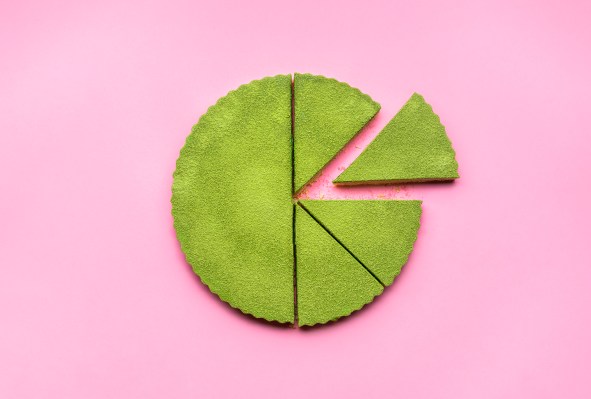 Whenever pro-rata rights are involved, you can always smell some drama. When a company raises a financing round, new and old investors often battle it out for the largest stake they can get. While this process can be competitive enough to be considered cutthroat, during the last decade’s bull market, it’s become more or less predictable — new investors generally get their preferred share, while existing backers fight for what they can.

If you’re new to all this, here’s a short explainer: In investing, pro rata is a legal right that allows investors to maintain their ownership stake in a company when it raises capital after they’ve invested. This is critical for early-stage investors and smaller funds, as they can avoid dilution and keep meaningful stakes in their portfolio companies. Traditionally, it hasn’t always been easy for existing investors to exercise this right, as new investors often have the upper hand in fundraises and they can be hungry for a bigger piece of the pie. (If you want to learn more, here’s a more in-depth explanation.)

However, this year is starting to look very different.

“These seed funds went from being told, ‘No, too bad, you aren’t getting your pro-rata’ to, ‘You better cough up some money.’” Loren Straub, GP at Bowery Capital

Venture funding has slowed, with many investors spooked by the current public market volatility or taking a breather after 2021’s funding frenzy. Some startups may still see the same excitement from new lead investors when they look to fundraise, but most won’t.

This means the less lucky startups will likely rely on their existing backers to exercise more or all of their pro-rata allocation. But will their investors even want to do that? It will depend on who they are.

For firms like pre-seed and seed-focused Hustle Fund, which is still deploying capital as usual despite the market’s woes, it’s a welcome change. Eric Bahn, a co-founder and general partner at the firm, said Hustle Fund is glad to be able to increase its share in its predicted winners, which it wasn’t frequently able to do prior to this year.

More malware is being hidden in PNG images, so watch out

Learning from my failures: Lessons from a 2-time founder – TechCrunch

I Was A Famous Child Star In South Korea. Here’s What It Taught Me.