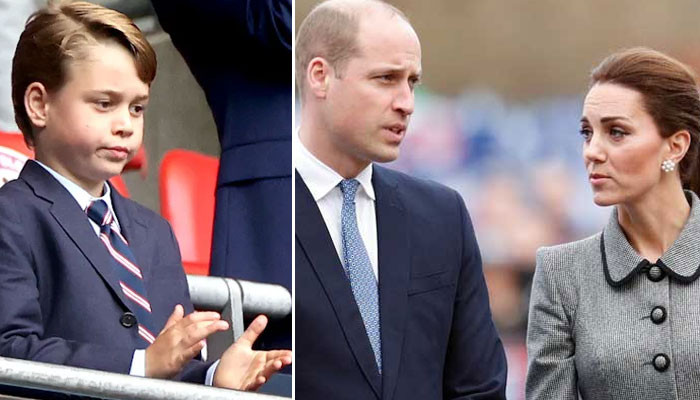 Prince George reportedly “refuses to hold anything back” regarding the things he likes, even with parents Kate Middleton and Prince William.

This revelation inside his personality comes from a source close to the Palace, according to Express.

According to their revelation. “He is assertive, self-assured and knows what he wants, and doesn’t hold back on speaking his mind.”

“His personality is really starting to shine,” the insider also went on to add.

Despite his boisterous preference, however, he’s “already showing that he has what it takes to be the future King of England.”

‘Ms. Marvel’: Full Series to Get Theatrical Release in Pakistan

“Despite the responsibilities he’ll entail in his future role, Kate and William don’t want to see him grow up too quickly.”

“They’re determined to give him as much of a normal childhood as possible and it’s working wonders. He’s such a lovable, down-to-earth little boy.”

11 years of ZNMD: Abhay Deol sets out for a road trip; Don’t forget to spot his ‘#cheapbagwati’ in the background – Times of India

Ms. Marvel is a love letter to young Muslims around the world

Prince George ‘refuses to hold back on what he wants’ with Prince William, Kate Middleton