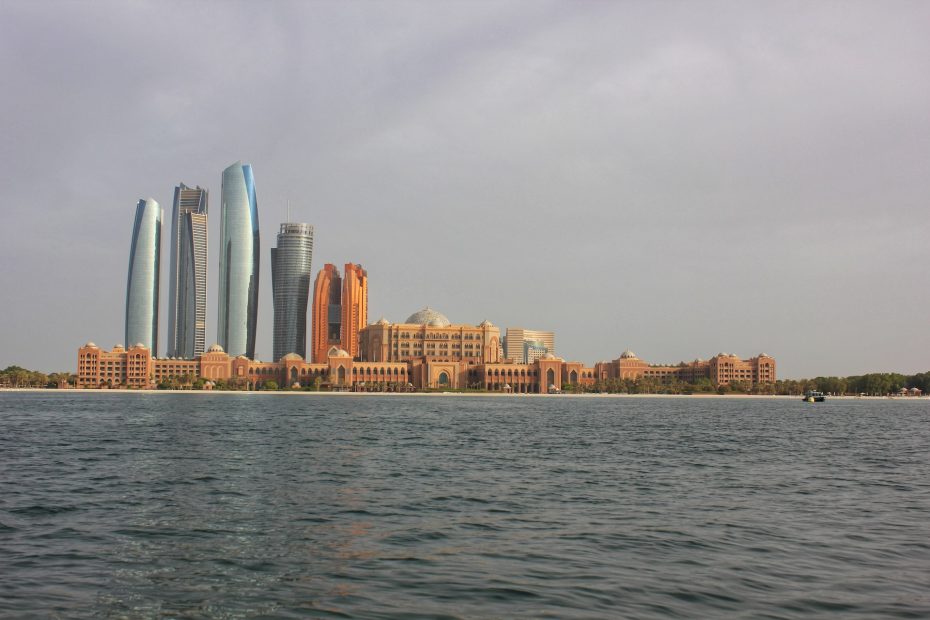 The Polish Silesian government has announced the launch of a representative office in Abu Dhabi, to fuel growth and prosperity in bilateral, trade and investment relations between the two countries.

The announcement came on the sidelines of the Abu Dhabi – Poland Business Forum, organised by the Abu Dhabi Department of Economic Development (ADDED), the Government of Silesia, and the Polish embassy in the UAE.

Dr. Thani bin Ahmed Al Zeyoudi, Minister of State for Foreign Trade, said that the UAE is currently one of Poland’s largest trade partners in the region. More than 20 agreements have signed between the two countries in various fields.

#UAE–#Poland ties are stronger than ever, with non-oil trade reaching $1.3bn in the first 9 months of 2022 – up 21% on 2021. At today’s Abu Dhabi-Poland Business Forum, I welcomed the launch of a representative office for Silesia in the UAE, which will spur further growth. 🇦🇪🇵🇱 pic.twitter.com/OtPjqQA0Yn

The UAE is one of Poland’s largest trade partners in the region, with almost Dhs3bn in non-oil trade in H1 2022, rising 22 per cent year-on-year between the two countries, Rashed Abdulkarim Al Blooshi, under-secretary of ADDED, said.

“Furthermore, non-oil trade between the two countries amounted to almost Dhs5.3bn last year, which represents an increase of 12 per cent in comparison 2020,” he added.

Pros and cons of injectables and fillers – Times of India

Since the launch of a joint economic collaboration programme between the two countries, growth in the near future is also anticipated, Al Blooshi added.

“This programme promotes cooperation between public and private sectors in a range of priority areas such as food security, renewable energy, advanced technology, agriculture, transportation, tourism, and space. There are incentives and opportunities for investors and exporters on both sides, which promote the growth and diversification of bilateral trade.”

The Abu Dhabi Industrial Strategy, that was launched earlier this year, will see the government invest Dhs10bn across six transformational programmes to more than double the size of the emirate’s  manufacturing sector to Dhs172bn by 2031.

Instagram rolls back some product changes after user backlash.