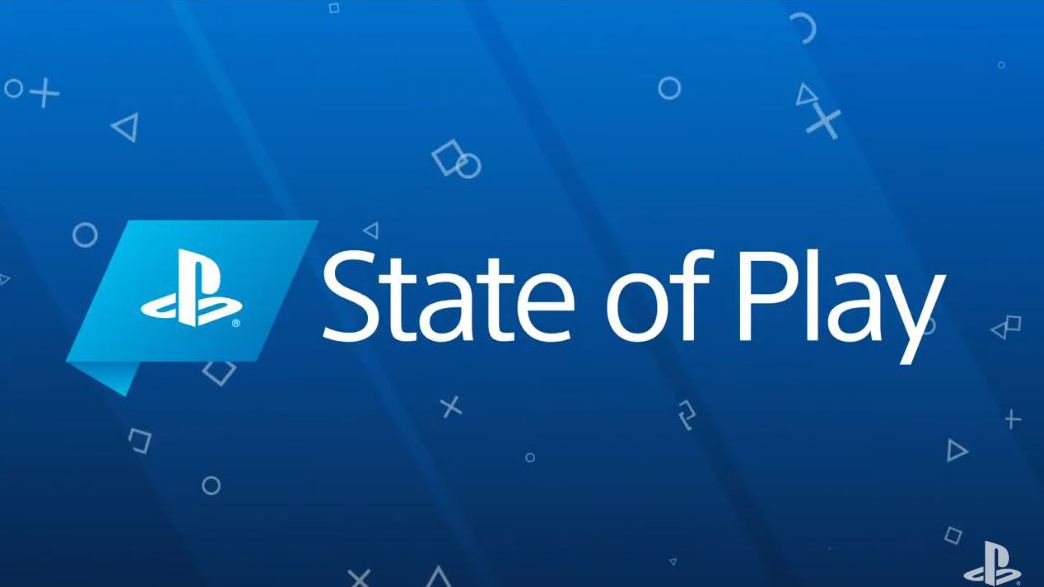 The show opened with a Resident Evil 4  trailer. The game is dropping on PS5 next year, on March 24, 2023. And to add to the pants-soiling terror, there’s some PSVR 2 content available. A PS4 version wasn’t explicitly mentioned.

Sticking with Capcom, Resident Evil Village is coming to PS VR 2. See Lady Dimitrescu up close and personal, with the upcoming hardware.

Hello Games’ No Man’s Sky is getting a PSVR 2 release. The game launched to a rocky start but has since flourished. A VR version exists on PC but now console players can dive in with Sony’s upcoming headset.

We got our first look at Horizon Call of the Mountain – the PSVR 2 exclusive. Guerrilla Games also announced a free update to Horizon Forbidden West. Players can look forward to New Game Plus, ultra hard difficulty, new weapons and trophies and more. And it’s out now!

Stray is a third-person cat adventure game, and if that isn’t enough to sell you on it, I don’t know what is. PS Plus Extra members and higher can get Stray for free when it launches next month.

Hot on the footsteps of Returnal is another sci-fi horror: The Callisto Protocol. We got a look at some gameplay in the trailer, which stays in keeping with the Dead Space vibes. The studio worked on the series so we expect it to be terrifying. The game releases on December 22 this year.

Street Fighter 6 is coming in 2023 for PS4 and PS5. The State of Play gave us our first look at the game, and now we have a release date to boot.

Everyone’s favorite fox will be making its PS4 and PS5 debut in Tunic on September 27. The title was a timed Xbox exclusive and now gamers on Sony’s platform will finally have a chance to give it a whirl, and it looks adorable.

Season: A Letter to the Future looks like it might hit you right in the feels when it drops this fall. A narrative driven game that looks full of charm, we’ll be keeping an eye on this one.

Square Enix gave us a look at a very epic-looking Final Fantasy 16. It’s been six years since the last instalment and thirsty fans look like they’re in for a treat.

Popular block game ‘Minecraft’ says no to NFTs and the blockchain

After Kherson, can Ukraine and Russia talk peace?