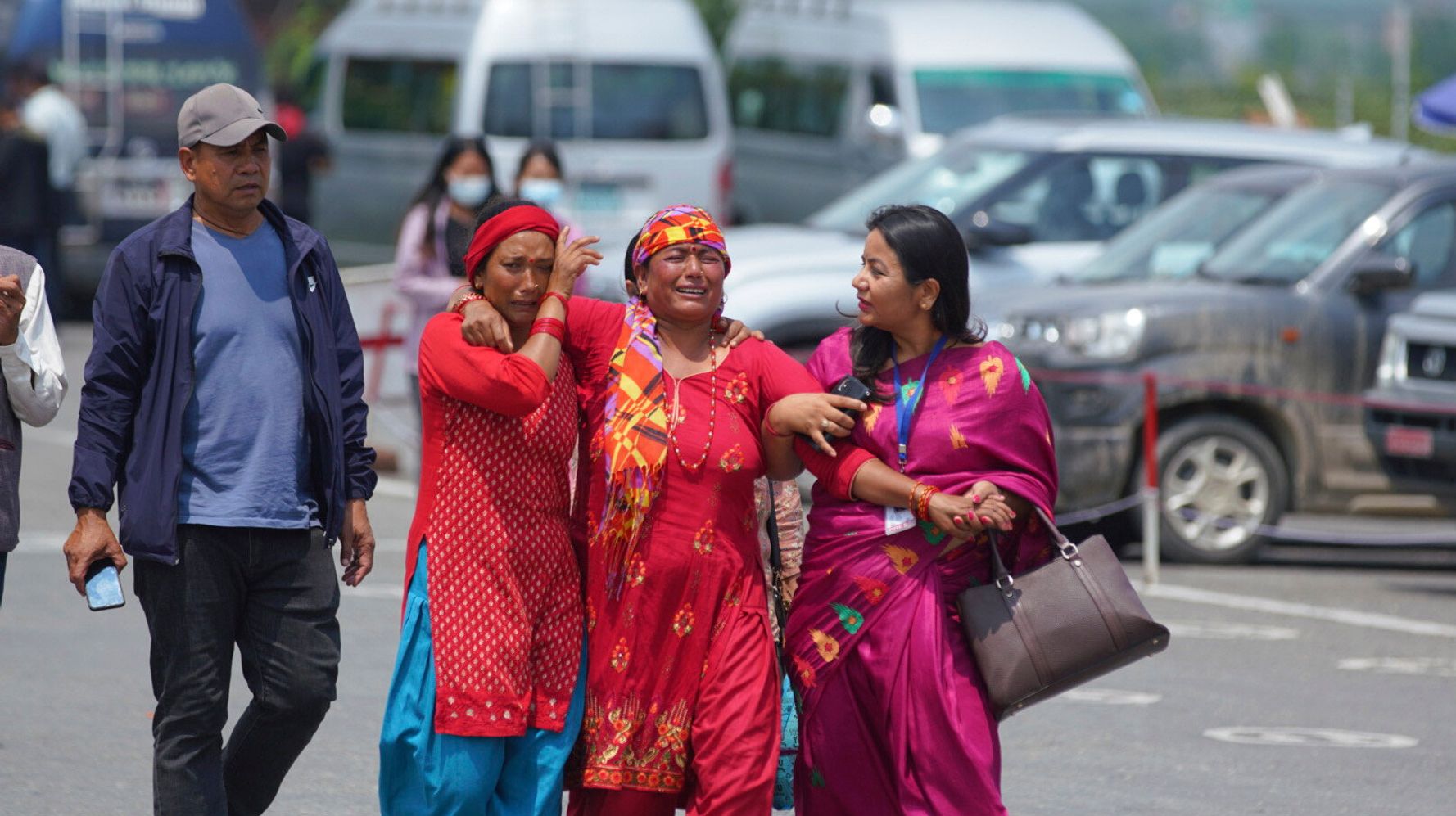 This Punk Band Will Definitely Land in Your Spam Folder

KATHMANDU, Nepal (AP) — Rescuers searching a mountainside in Nepal on Monday recovered the bodies of 17 of the 22 people who were on board a plane that crashed a day earlier, officials said.

A search is continuing for the remaining people, airline spokesperson Sudarshan Bartaula said.

Bartaula said rescuers believe some bodies are pinned under the plane’s wreckage. Rescuers working with their bare hands have not been able to move the metal debris, he said.

The Tara Air turboprop Twin Otter lost contact with the airport tower on Sunday while flying on a scheduled 20-minute flight in an area of deep river gorges and mountaintops.

Four Indians and two Germans were on the plane, Tara Air said. The three crew members and other passengers were Nepali nationals, it said.

The wreckage was located by villagers who had been searching in the area for the Yarsagumba fungus, which is commonly referred to as Himalayan Viagra, according to local news reports.

The Setopati new website quoted a villager, Bishal Magar, as saying that they heard about the missing plane on Sunday but were only able to reach the site on Monday morning after following the smell of fuel.

Magar said it appeared the plane may have clipped the top of a smaller mountain and then slammed into a bigger mountain.

Local news reports said the passengers included two Nepali families, one with four members and the other with seven.

Aerial photos of the crash site showed aircraft parts scattered on rocks and moss on the side of a mountain gorge.

The army said the plane crashed in Sanosware in Mustang district close to the mountain town of Jomsom, where it was heading after taking off from the resort town of Pokhara, 200 kilometers (125 miles) west of Kathmandu.

The plane’s destination is popular with foreign hikers who trek on its mountain trails, and with Indian and Nepalese pilgrims who visit the revered Muktinath temple.

The Twin Otter, a rugged plane originally built by Canadian aircraft manufacturer De Havilland, has been in service in Nepal for about 50 years, during which it has been involved in about 21 accidents, according to aviationnepal.com.

The plane, with its top-mounted wing and fixed landing gear, is prized for its durability and its ability to take off and land on short runways.

Production of the planes originally ended in the 1980s. Another Canadian company, Viking Air, brought the model back into production in 2010.