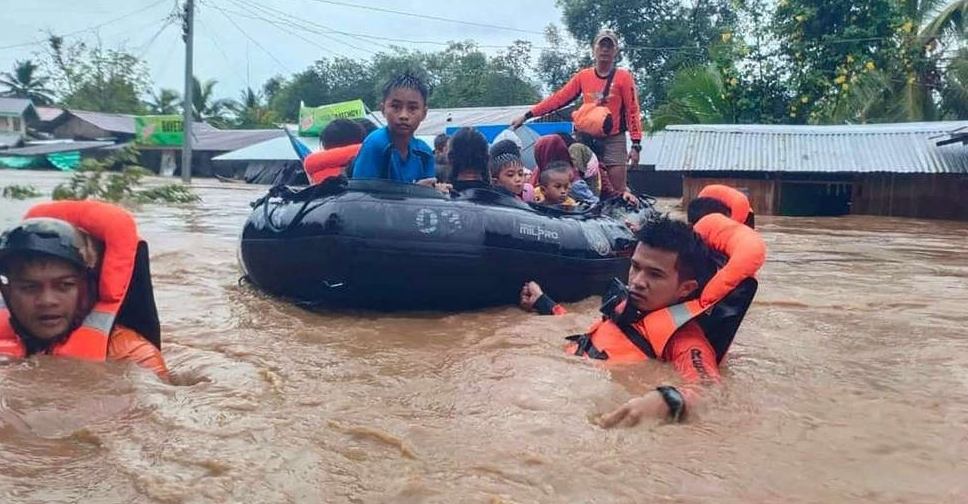 Technology is a blessing for musicians: AR Rahman

Manila and nearby towns braced on Saturday for Tropical Storm Nalgae, which has killed 45 people, mostly because of landslides in southern provinces of the Philippines.

The Southeast Asian nation’s disaster agency reduced its death toll to 45 from 72 after checking reports from ground staff, including rescue workers searching for 18 missing persons.

Residents in the capital’s coastal area were evacuated while classes across all levels were suspended, according to the mayor’s office.

Manila Mayor Honey Lacuna-Pangan ordered the closure of the city’s cemeteries, where millions had been expected to visit during the extended All Saints’ Day weekend, on Saturday.

The tropical storm, which has maximum sustained winds of 95 kilometres (60 miles) per hour and gusts of up to 130 kph (80 mph), has made multiple landfalls in the eastern Philippines on Saturday.

The state weather agency, in its latest bulletin, warned of widespread flooding and landslides because of heavy and, at times, torrential rains over the capital region and nearby provinces as Nalgae cuts through the main Luzon island and heads to the South China Sea.

Airlines have cancelled 116 domestic and international flights to and from the Philippines’ main gateway. Nearly 7,500 passengers, drivers, and cargo helpers and 107 vessels were stranded in ports, the coast guard said.

Coast guard personnel guided residents through chest-deep floods, with rescuers using a monobloc plastic chair and an old refrigerator to carry children and elderly people in the central Leyte province, according to photos shared by the agency.

The bulk of the deaths, at 40, has been reported in the southern Maguindanao province.

Ukrainians likely to live with blackouts until the end of March

“We are not discounting the possibility of more casualties,” Cyrus Torrena, provincial administrator of Maguindanao, told DZMM radio station. “But we pray it does not go up significantly.”

Post Malone Hospitalized, Says He Has ‘Stabbing Pain’ When He Breathes

Xi tightens grip on China, what does this mean for the economy?