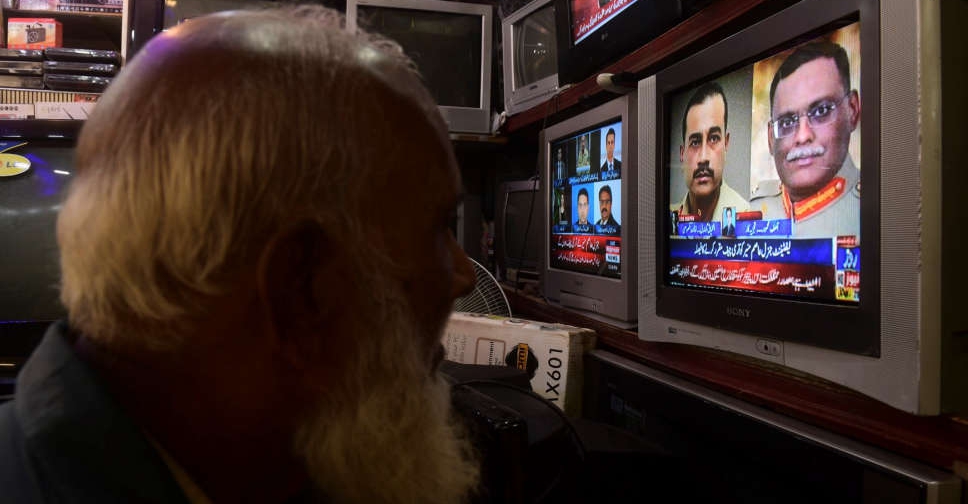 Pakistan on Thursday named Lieutenant-General Asim Munir as chief of its army.

Munir, who also headed both of Pakistan’s powerful spy agencies, will take over from outgoing General Qamar Javed Bajwa, who retires later this month after a six-year term, the defence ministry said.

His appointment coincides with a dispute between the military and former prime minister Imran Khan, who blames the army for playing a part in his ouster earlier this year and who has been leading anti-government protests since then.

“It is based on merit, law and as per constitution,” Defence Minister Khawaja Asif told reporters after announcing Munir’s appointment.

The army has historically played a huge role in both domestic and foreign politics, and Munir’s appointment could impact Pakistan’s fragile democracy, its relations with neighbours India and Taliban-ruled Afghanistan, as well as its pivot towards China or the United States.

Munir is the 17th chief of the army since Pakistan gained independence from Britain in 1947, a period that has seen almost twice as many prime ministers in office. He was quartermaster general – in charge of supplies for the entire army – and served in an area disputed with India that borders China, as well as in major financial supporter Saudi Arabia.

Even in Death, Internet Explorer Lives On in South Korea

The rise of Mohammed Kudus, pride of Nima and Ghana’s golden boy

Indonesia struggles to get aid to quake survivors, rescue continues