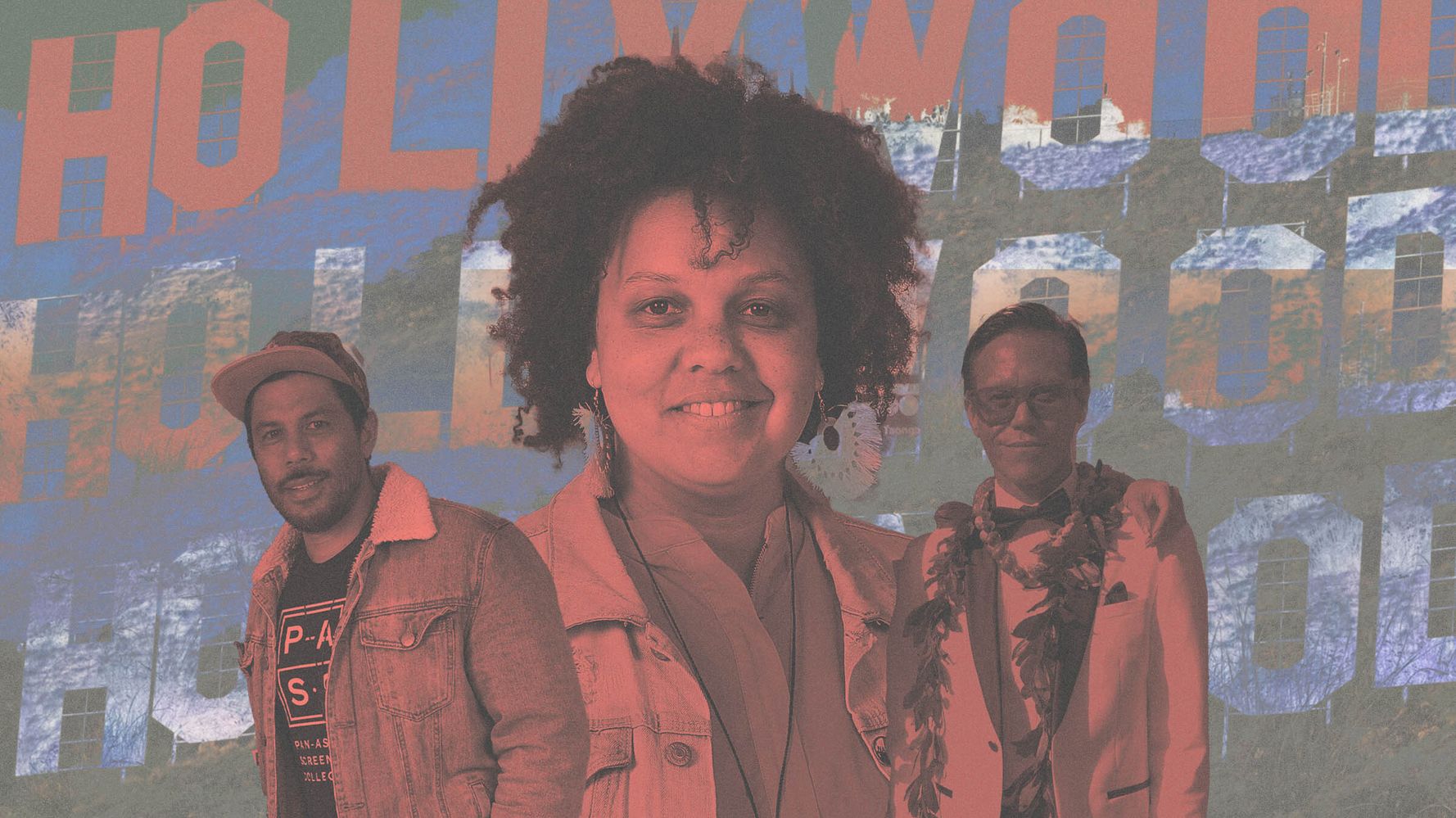 Sometimes the phrase “representation matters” comes off as a basic, outdated slogan. For Asian American and Pacific Islander Heritage Month, it’s important to think about the different ways Pasifika people are portrayed in the media and how those communities need more accurate and nuanced representation on TV and film.

The Pacific Islands consist of three regions: Micronesia (“small islands”), Melanesia (“islands of Black people”) and Polynesia (“many islands”). You are a Pacific Islander if you are native or a descendant of someone from these regions. Our islands are rich and vast, with our diversity spanning 20 nations with over 1,000 languages — and we are not a monolith.

So what constitutes Pacific content? It should be about more than just having those islands featured as a backdrop with their people used as props. Hollywood has a long history of relegating us to the background. Just think about 1953’s “Return To Paradise” set in Samoa or 1961’s “Blue Hawai‘i” and 1966’s “Hawai‘i.” Each of these stories put white characters at the forefront, with islanders serving as mere plot devices.

Decades later, this approach hasn’t changed much. Look at the 2008 rom-com “Forgetting Sarah Marshall,” the 2015 film “Aloha” and a string of recent TV series. Amazon Prime’s “I Know What You Did Last Summer” is a remake of the 1997 film and takes place in Hawai‘i — but doesn’t feature any Native Hawaiians. Disney’s “Doogie Kamealoha, M.D.” gives its titular character a Hawaiian last name, yet the actor has no Hawaiian ancestry. And HBO’s “The White Lotus” is another thoughtless series set in Maui that received critical acclaim despite having zero kānaka maoli leads. Netflix’s Hawaiian epic adventure “Finding Ohana” wasn’t well-received and failed to employ a Native Hawaiian writer or director.

When you think of the occupation of Hawai’i, this feels like an intentional attack to undermine the connection between kānaka and the land.

Pasifika film and television is also more than just having a Pacific Islander as a lead character. It’s about us having real input in the final cut, whether it be as an executive or a consultant. Our narratives don’t all have to revolve around our identities and cultural practices, but the storylines should feel authentic to our realities, even in predominantly white spaces. We only have to look at the brilliance and breadth of Black cinema in the U.S. to see that the possibilities are endless.

It’s also important to distinguish the vast experiences within the Pasifika communities. There are distinct differences across our cultures. Disney’s “Moana” created opportunities for our artists and introduced our kids to loving characters who represent their own families. However, it perpetuated the idea that we all belong to one big, interchangeable culture.

Furthermore, this speaks to a familiar disconnect for so many Pacific Islanders who grew up outside of our homelands. Dwayne Johnson, who is Samoan, and Jason Momoa, who is Native Hawaiian, have both performed haka in movies and on red carpets when neither of them are Māori, the people who traditionally perform the ceremonial dance.

Scores of Pacific Islanders are just so thrilled and grateful to see ourselves on screen that we’ll welcome and even feel validated by any nod to our existence regardless of its accuracy. Tropes like the noble savage and the dusky maiden are widely accepted and praised even though they often dehumanize us.

Too often, Pasifika men are positioned as warriors — whether it’s as a bloodthirsty beast in battle, a brutish wrestler in the ring or a ferocious linebacker on the football field. There’s a distinctive element of savagery that white people absolutely love, and sadly, some Pacific Islander communities have also bought into it. It actually feeds into an old, insidious myth that our men are more wild and aggressive, and therefore dangerous and in need of policing.

It’s time we collectively speak out against the stereotypes and misrepresentations. We must make noise and be unafraid to demand more. Our communities can help shape and create our own narratives and support those who are getting it right.

Here are a few examples: Filmmaker Christopher Kahunahana’s “Waikiki” strips away the routine glamour and tourist-trap illusions often associated with Hawai‘i to tell a raw story of survival for kanakā maoli.

Activist and filmmaker Hinaleimoana Wong-Kalu’s “Kumu Hina” follows a Native Hawaiian māhū (a person of third gender in Hawaiian culture with spiritual and cultural powers) fighting for her people while staying true to who she is in a world that’s demonized her.

“Vai,” produced by Kerry Warkia and Kiel McNaughton, showcases the amazing work of nine Pasifika women directors as well as the power, beauty and resilience of Pasifika women, uplifting every skin tone and hair texture. The short film collection is a rarity due to anti-Blackness erasing darker-skinned islanders from Pasifika discourse.

Independent and international films are doing the best job at showing Pasifika storytelling at its richest. We’re starting to see a new wave of filmmakers emerging out of Hawai‘i and Aotearoa who want to show us in our fullness. These trailblazers are setting the example and raising expectations of who we are and what we deserve.

This is what I envision when I think of Pasifika representation. It’s exciting to watch it all unfold. Unfortunately, Pasifika titles are often inaccessible due to a lack of support from distributors and studios. At the very least, streaming services could prioritize our stories so that their annual AAPI celebration collections actually spotlight us for a change. (“Patu,” “For My Father’s Kingdom,” “Out Of State,” “Island Soldier,” “Waikiki,”
“Everyday In Kaimuki,” “The Land Has Eyes” and “Naming Number 2,” “Merata: How Mum Decolonised The Screen” are all excellent films that should be available online.)

So does representation matter? Yes — when those portrayals are elevating and pushing all of us forward. It matters when it gives nuance, depth and strength to our visibility and voices. It matters when it helps us, as a people, see ourselves as more complex, more expansive, more colorful and far greater than the small, limiting ideas of outsiders.

I’m looking forward to what’s to come as Pasifika filmmakers and audiences continue to honor the intricacy of our identities and find representation that truly reflects us.

“Kids are people too!”

How ‘Hacks’ Turned A Cow Giving Birth Into Something Deeply Profound