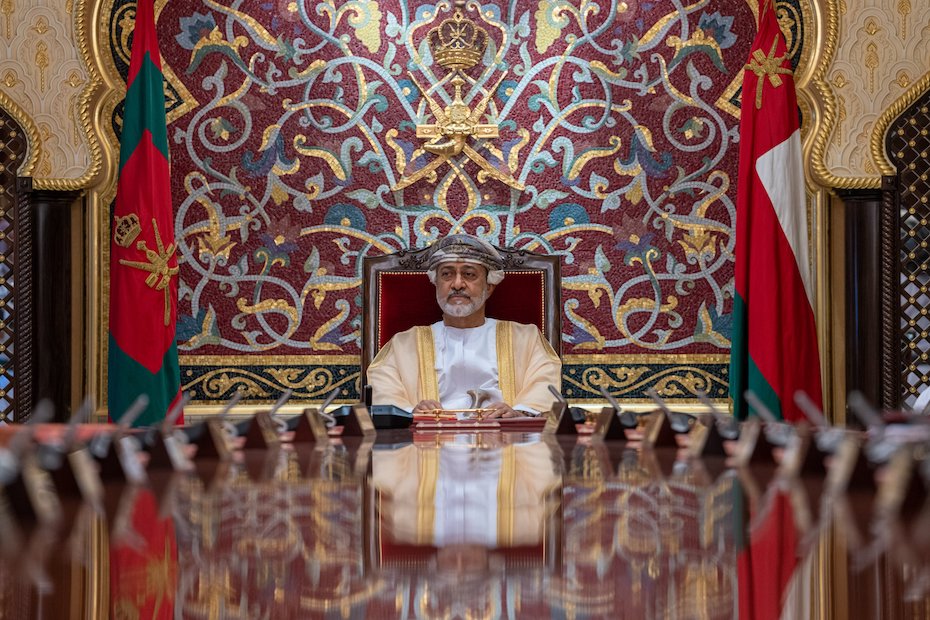 The Sultanate of Oman celebrates its 52nd National Day from November 18. The country has announced November 30 and December 1 as holidays for employees in the public and private sectors to mark the National Day.

Congratulations to my brother Sultan Haitham bin Tariq and all our friends in Oman on the occasion of the country’s 52nd National Day. The people of the UAE are your brothers and sisters and we celebrate this day with you. We wish the Sultanate continued happiness and success. pic.twitter.com/TqPMelNZ99

Sultan Haitham is expected to attend a military parade in the Governorate on November 18, Oman’s state news agency reported.

The General Secretariat for National Celebrations announced the holding of the National Day activities according to the following sites and dates:

Drones and laser shows will be held in the Sahal Ateen in the Governorate of Dhofar and Amerat Public Park in the Muscat Governorate on November 18.

On Saturday, November 19, drones and laser shows will be seen in the Al Khoud Dam in Muscat Governorate .

Residents of Musandam Governorate can watch the drone shows in Khasab (Dabdaba) on Monday, November 21.

Fighting rages in Ukraine’s Bakhmut as battle for Kherson looms

As Bob Iger comes back to Disney, he has new challenges